The Yemeni Army is About to Retake Bayda. Really? 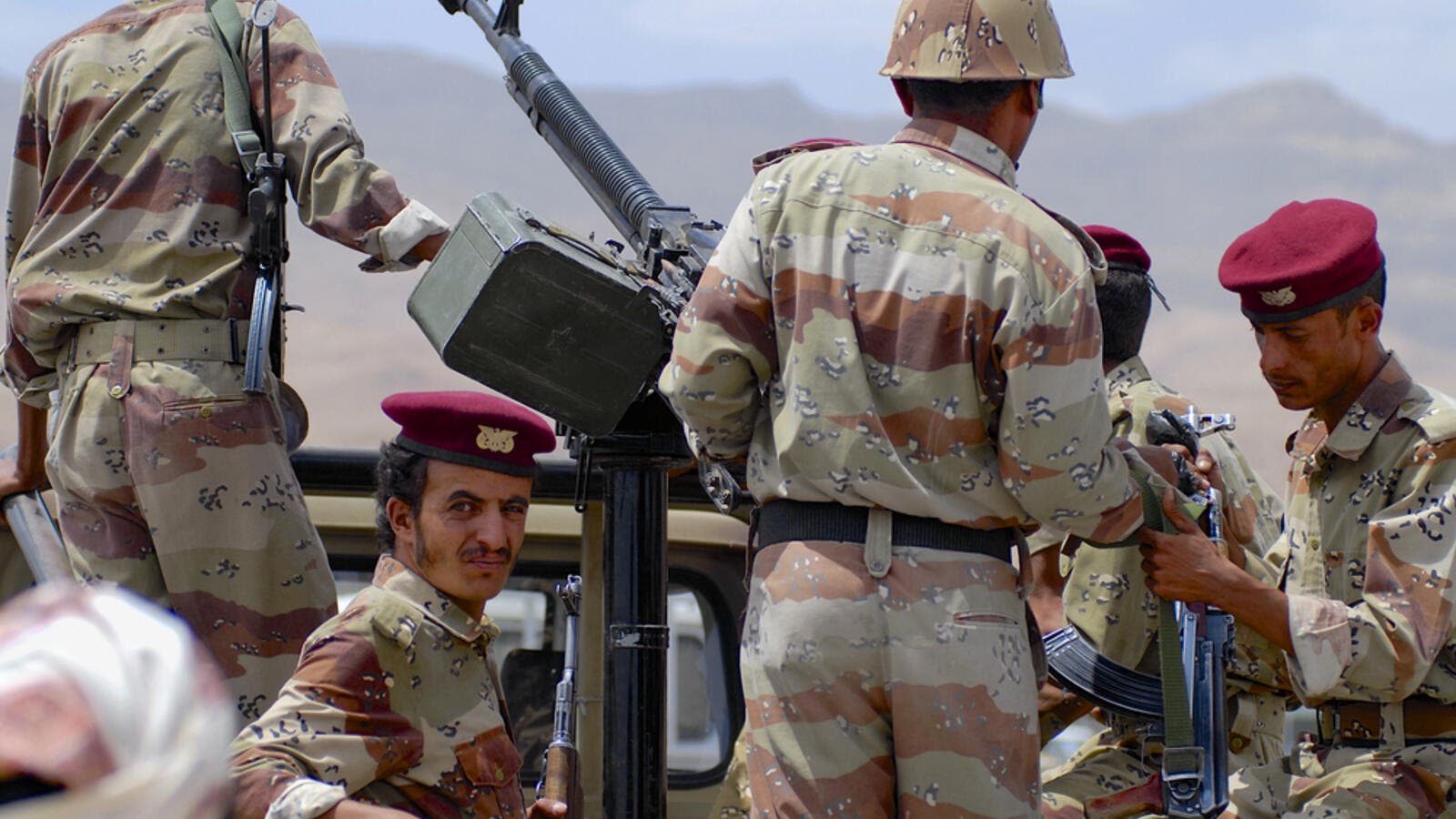 The Yemeni army launched a major offensive on Wednesday to recapture the central Al-Bayda province from Houthi rebels, according to a local Yemeni official.

"A widespread military operation was launched to liberate the province from the Houthis," Arif al-Amri, spokesman for Al-Bayda province, said.

He said the offensive is backed by Saudi-led coalition warplanes.

The spokesman said the army has made gains, but without giving any further details.

Held by Houthis since 2015, Al-Bayda province has a strategic importance given its location in connecting southern and northern provinces.

Yemen has fallen into civil war in 2014 when Houthi rebels overran much of the country, including capital Sanaa.

In 2015, Saudi Arabia and its Arab allies launched a massive air campaign aimed at rolling back Houthi gains in the impoverished country.

The ongoing violence has devastated Yemen’s basic infrastructure, prompting the UN to describe the situation as “one of the worst humanitarian disasters of modern times”.