Yemeni Mom Denied Visit of Her Fatally-Ill Toddler in U.S. Due to Trump's 'Muslim Ban' 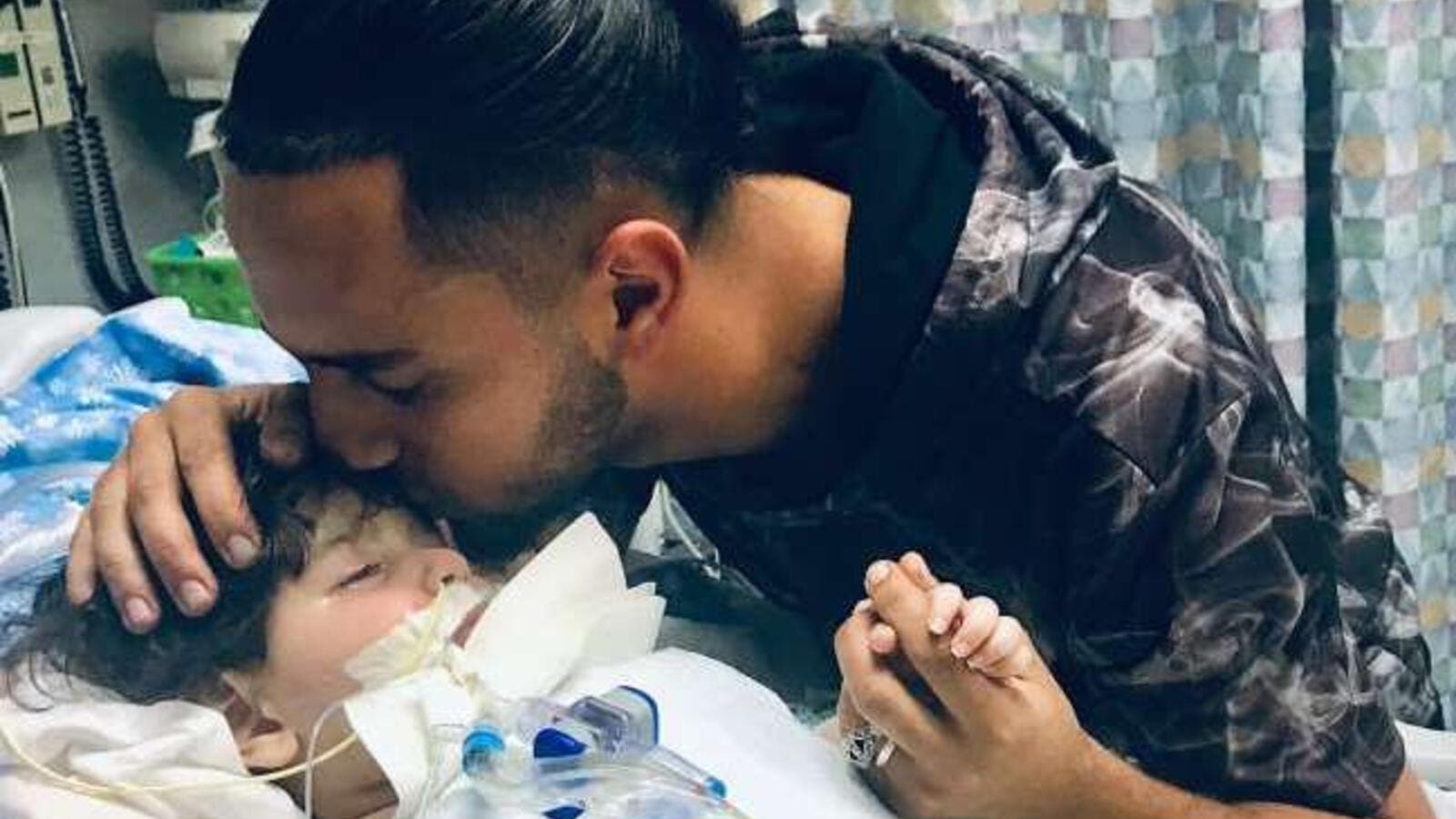 A Yemeni mother has been denied the right to visit her terminally-ill two-year-old son in the US due to Donald Trump's controversial travel ban, previously dubbed the "Muslim ban".

Shaima Swileh, who has lived in Egypt since fleeing the devastating war in her home country, has made several pleas to visit her son Abdullah Hassan, who has for the past five months been on life support in an Oakland hospital.

The baby's father, a US citizen, sought medical care in the United States after his son was born with a rare brain disease in Yemen.

Ali Hassan said the family is ready to take the child off life-support, but the father said he hopes the mother will be given the chance to say goodbye to her baby.

"All she wishes is to hold his hand for the last time," the 22-year-old father told the SF Chronicle.

"If I could take him off the ventilator and to the airplane, I would take him to her. I would let her see him. But he won't make it."

But so far, the US State Department has ignored calls for a waiver to allow the mother to visit her dying son, the family of the two-year-old said.

The Council on American-Islamic Relations - which is assisting the young family - said it filed a formal letter with US authorities, including the US embassy in Cairo, where Shaima Swileh has attempted to apply for a visa on several occasions.

After multiple failed attempts, the mother applied for a waiver to the ban that would allow her to say goodbye to Abdullah. However, the family is yet to receive a response.

"The US Embassy in Cairo should find this situation worthy of an automatic approval for a waiver based on emergency humanitarian circumstances," Summer Nasser, an American-Yemeni Immigration Paralegal working in the US.

"This ban, rooted in bias, is not true to our democracy. Americans have the right to legally bring their family members after the process has been completed. We have seen in US history that the Supreme Court sometimes stands on the wrong side and in fact, sometimes makes unjust decisions - and this is one of them," Nasser said.

More than 5,000 people have signed a petition calling for US authorities to allow the mother to visit Abdullah.

Donald Trump's controversial travel ban was imposed shortly after the president took office in January 2016, triggering global outrage at what was perceived as a discriminatory move.

The Supreme Court voted to uphold Trump's travel ban in June after facing several challenges. The ban affects mostly Muslim-majority countries, which has been widely attacked as racist, hateful and an attack on religious liberty.

Some 14 million people are at imminent risk of starvation in Yemen, according to UN estimates.