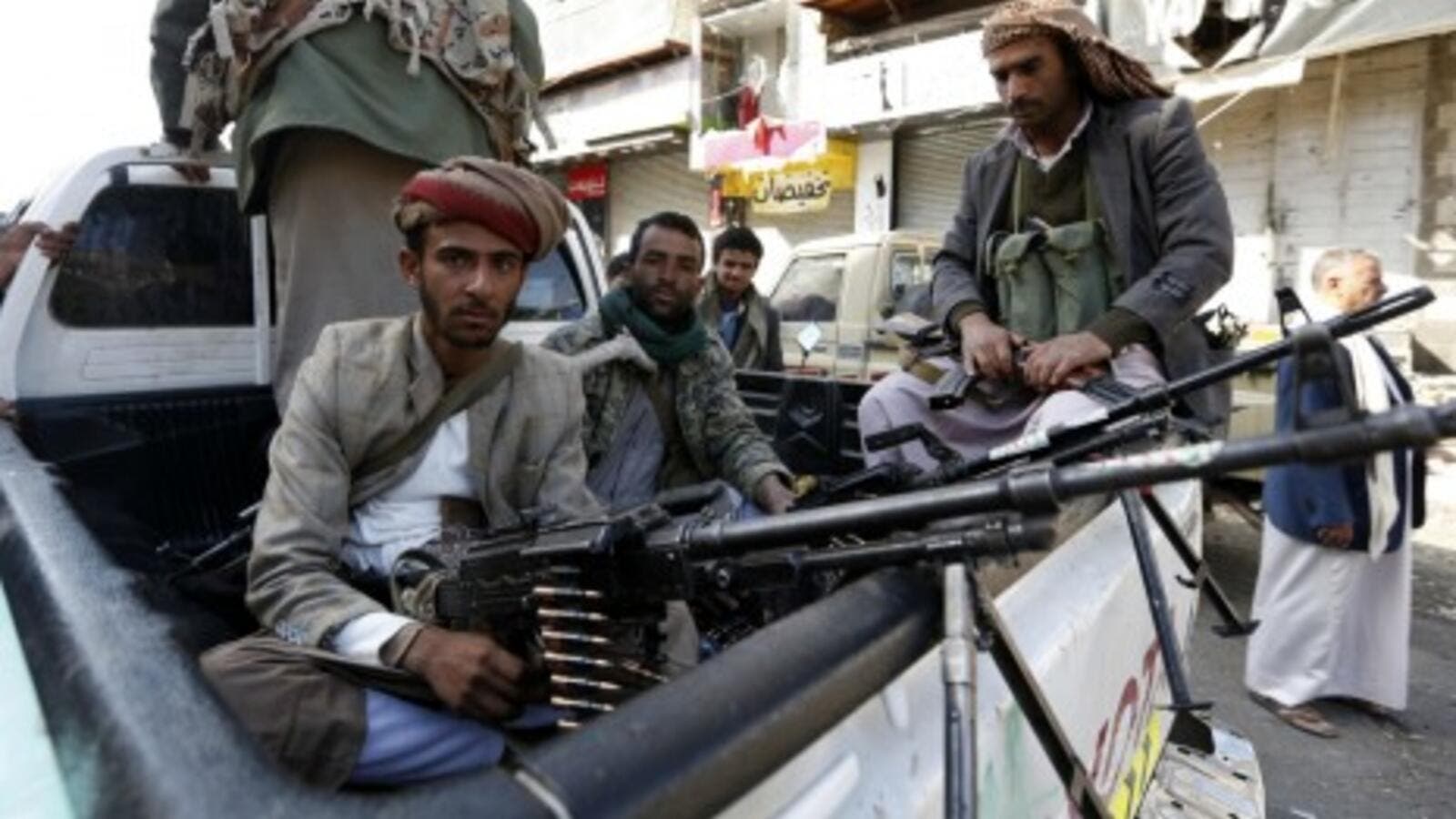 Three Houthi militia leaders have been killed in Al Bayda and Saada in battles that took place in the past two day, while dozens were wounded and killed in raids carried out by the Coalition to Restore Legitimacy in Yemen.

According to September Net, a Houthi commander called Abu Qusay was killed and other insurgents died and were wounded in Coalition raids targeting weapons warehouses.

The latest developments came less than 24 hours after the death of Abu Al-Hassan al-Saadawi and other insurgent members in Coalition airstrikes on militant sites in Jabal Masouda.

Similar raids have targeted arms depots in Qanya, east of Bayda, amid an ongoing siege by the Yemeni National Army (YNA) and the popular resistance on the insurgents in the region.

A popular resistance source said that the army liberated a number of sites in Qanya, backed by Coalition jets that targeted insurgents.

The source clarified that the national army and the popular resistance remain steadfast in advancing from liberated areas towards insurgent sites.

The Yemeni National Army declared that it continued to secure the Camp Street and comb the nearby sites. The YNA website quoted a military source as saying that Kitaf Al Boqee witnessed fierce battles along with raids by the Coalition.