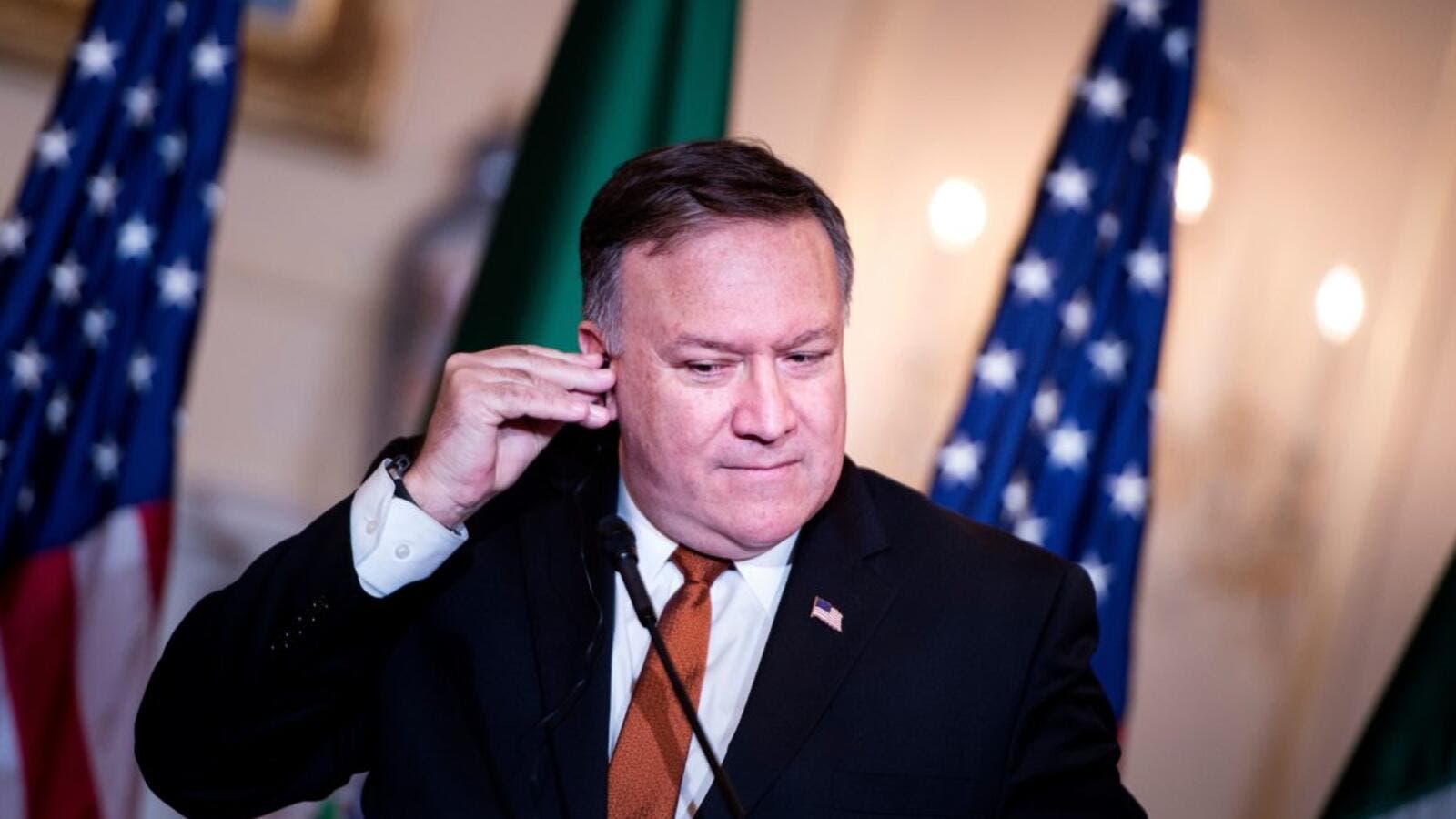 Iranian Foreign Minister Mohammad Javad Zarif has blasted his American counterpart Mike Pompeo for keeping up a “third-rate propaganda” barrage against Tehran even at a time when the world is busy fighting a deadly coronavirus pandemic.

“Even a pandemic won’t stop @SecPompeo from spouting 3rd-rate propaganda," Zarif tweeted on Wednesday after the top US diplomat claimed that the government of Iran’s President Hassan Rouhani was “mishandling” the outbreak of the highly-contagious virus called COVID-19.

“One wonders whether he’s Sec of State or Secretary of Hate,” said Zarif, adding that such propaganda will fail to divert attention from his bad reputation as a warmonger and promoter of America’s economic terrorism.

“No amount of trolling will gloss over his infamous warmongering & #EconomicTerrorism; killing innocents & impeding global fight against #COVID19,” wrote Zarif.

Pompeo’s claims come as almost all world states have focused their efforts on containing the fast spread of COVID-19.

However, the Iranian nation’s fight against the virus has been exceptionally hard as its efforts have been severely hampered by the toughest of American economic sanctions.

Over the past week, calls have been growing on the international stage for the US to lift the illegal sanctions, which have hampered Tehran’s access to lifesaving medical supplies at the current critical time.

Turning a deaf ear to those calls, the US has instead claimed readiness to aid Iranians, with President Donald Trump saying “all they (Iranians) have to do is ask.”

Tehran has rejected Washington’s offer as meaningless as long as Washington keeps the economic bans in place and prevents Iran from utilizing its own resources in the fight against the disease.

Earlier this week, Rouhani said the US president “is like someone who has blocked the path to a well and does not allow anybody to approach the clean water … and instead holds up a glass of muddy water and says, ‘I have come to help and I know you are thirsty’.”

“We don’t need the United States’ glass of muddy water,” he noted, stressing that all the Americans have to do is to remove their barriers.

On Wednesday, Pompeo took to Twitter to allege that Rouhani is “inventing reasons to blame the US for his government’s gross mishandling of the #WuhanVirus outbreak in Iran.

He was referring to the Chinese city where the coronavirus first emerged last December.

Rouhani, Pompeo added, “can better serve the Iranian people by saying “Yes” to our offer of humanitarian aid.”

Last week, Leader of the Islamic Revolution Ayatollah Seyyed Ali Khamenei said the US offer of help was a lie, highlight speculation that Washington has been the manufacturer of the new coronavirus.

Pompeo’s “mishandling” allegations come while the World Health Organization (WHO) has praised Tehran’s response to the outbreak despite the US bans, saying the Islamic Republic has the necessary capabilities to overcome the challenge.

Earlier this month, Rouhani compared the marked quality of Iran’s performance in the face of the outbreak to that of some major Western countries.

“Compare Tehran to London, Berlin, and Paris… See for yourselves what is going on there. Shop racks have been emptied and people got into a fight over a roll of toilet paper,” Rouhani said, adding, “The people there are concerned about foodstuffs and their hospitals say they have run out of beds.”