Seid Visin, a 20-year-old football sorcerer, who played in the youth academies of Benevento and AC Milan, was found dead at his house in Campania, Italy on June 4th. 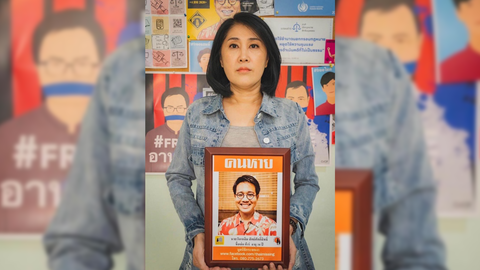 The Ethiopian player is believed to have been going through a journey of depression due to attacks of racial discrimination. A note was left by Visin justifying his suicide: “Wherever I go, I feel the weight of people’s skeptical, disgusted and scared looks on me. I am not an immigrant … remember that everyone loved me.”

He left a heart-breaking suicide note speaking on life as an immigrant. 😔

He also wrote: “I’m ashamed to be black;” the AC Milan player also noted that several people were blaming him for finding a job while a lot of young Italians were unemployed.

Seid Visin was born in Ethiopia but was adopted by Walter and Maddalena in Nocera Inferiore when he was 7 years old. He went to Italy to pursue his dream of becoming a famous footballer.

"I feel the disgusted looks for the colour of my skin.
They quote #Mussolini and #CasaPound when they see me."
From a letter written recently by Seid Visin, who also played in the AC Milan reserve team, who took his own life yesterday. #5giugno pic.twitter.com/LKctYeR8mk

Social media users have sympathized with his story saying he was only 20 years old; reaffirming that racism is everywhere even in the countries we never expect.
A Twitter user shared the player’s photo and wrote: “ I’ll remember your story, I’ll remember your name.”

The director-general of the World Health Organization, Tedros Adhanom Ghebreyesus, took it into Twitter to slam racism in Italy saying: “This news is beyond heartbreaking.” He added that racism can be severely dangerous to people's physical and mental health.

This news is beyond heartbreaking. Racism is a dangerous threat to our physical and #mentalhealth and we must do a much better job of stopping it. My thoughts and deepest condolences to #SeidVisin’s family and friends. @PescaraCalcio https://t.co/DyskUcWtLg

On the other hand, some said that the football player’s parents have denied allegations of him being subjected to racial abuse due to his skin color suggesting that the suicide note is actually a 2-year old letter. 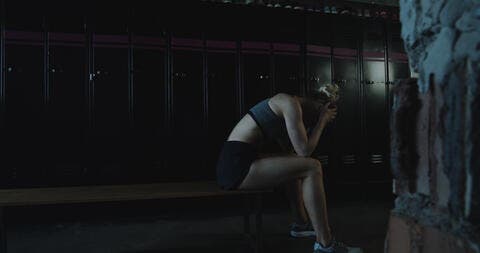 Seid Visin’s parents claim that racism had nothing to do with the suicide and many today wrongly claimed the letter was a suicide note(it was written two years ago). Still important to shed light on the reality of this kid and probably many others in the world who experience it.

AC Milan Youth Sector paid tribute to Seid Visin after his suicide news saying “there are no right words to say goodbye to a 20-year-old boy.”