The Zagazig Criminal Court sentenced, on Tuesday, two defendants to five years in prison each, after the conviction was handed down in a case of child kidnapping and indecent assault at Belbeis city. 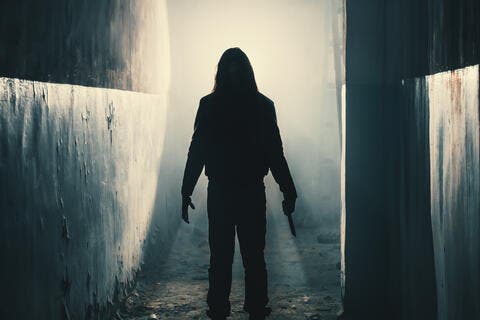 Man Kills His Wife, Stuffs Her in a Suitcase - A 21-Year Jail Sentence

The incidents of the case date back to May, when the security services in Sharqia governorate received a report from the family of a child accusing “Mohamed H.” and “Saeed A.” of kidnapping and indecent assault on the child in the city.

Police investigations into the report concluded that the two defendants kidnapped the victim by deception, and took him to the residence of the second defendant, taking advantage of his young age with the intention of excluding him from his relatives, and they sexually assaulted him.

Public Prosecutor referred the defendants to trial for the endangerment of a child.

After taking its due course in implementation, the order of the Public Prosecution’s, meant that the defendants were arrested and referred to Criminal Court, which issued its previous ruling.