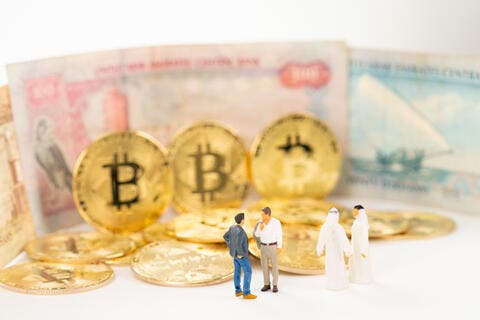 5 Billionaires Who Do Not Own Any Cryptocurrency

'Is it really a coincidence?' social media users queried on the internet in the wake of news that the three died within four weeks. One said in a post: "Sounds like someone is trying to get rid of alternative currencies. Pay attention to what is going to happen next."

What made it a highly creepy speculation is that one of them tweeted on the same day of his death that he is allegedly targeted.

Tiantian Kullander died in his sleep.

According to sources, cryptocurrency pioneer Nikolai Mushegian tweeted that he believed intelligence agencies are going after him and he actually died on the same day, raising concerns about whether his death was natural.

On Oct. 28, He posted: "CIA, the Mossad (Israel's secret agency) and Pedo elite are running some kind of sex trafficking entrapment blackmail ring out of Puerto Rico and Caribbean islands."

Tiantian Kullander, who is the co-founder of the Hong Kong-based digital asset company, Amber Group, reportedly died in his sleep on Nov. 23.

Billionaire Vyacheslav Taran, the Russian founder of the Forex Club and president of the Libertex Group, passed away at the age of 53 in a helicopter crash near the French-Italian border in Villefranche-sur-Mer on Nov. 29.