Are there LGBTQ+ treatment centers in Jordan?

ALBAWABA - A Reddit user, recognized as Kawaii_kawaii_8512, stirred debate on social media after asking if there are LGBTQ+ treatment centers in Jordan. 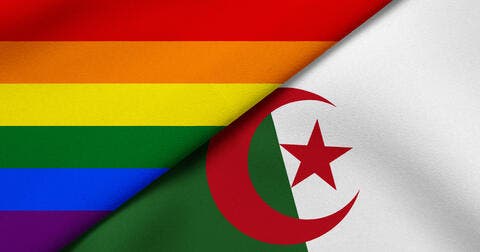 The question, which was posted on the Jordan subreddit under the flair "Question/Help — سؤال/مساعدة," dragged over 100 comments with some saying LGBTQ+ is not a disease that can be treated.

One said: "Living here as an LGBT sucks. But I can introduce you to people who are accepting which will help your depression too."

Another denied the possibility of LGBTQ+ centers in Jordan adding that people with such desires will never admit and confess in front of others as they might be afraid of being judged.