British Prime Minister Boris Johnson is blasted for planning to leave the COP26 meeting on climate change, from Glasgow, Scotland to London, using a private jet. 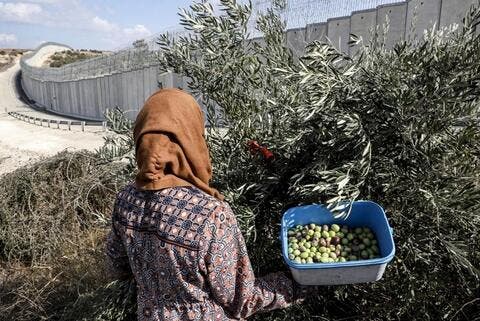 Despite Johnson’s vows that Britain will try its best and be a role model in fighting the climate crisis during the COP26 meeting, an annual UN climate change conference.

Boris Johnson says he wants Britain to be a “world leader” on tackling the climate crisis.

He also will be flying from Glasgow to London tomorrow, one week after slashing taxes on domestic flights.

On the other hand, the prime minister’s spokesman, Max Blain, defended Johnson’s decision to travel using a private jet saying: “Both the fuel that we will use for this flight is sustainable and the emissions are offset as well.”

However, social media users and environmental activists denounced the PM’s use of a private plane to return to London; since according to studies, the global aviation industry produces around 2% of all human-induced carbon dioxide (CO2) emissions.

Well @BorisJohnson spent at least £216,000 on private flights since becoming Prime Minister & pumped an estimated 52 tons of CO2 into the air

Private flights continue even for short trips like from #COP26 in Glasgow to London when a train would be betterhttps://t.co/Spt6KZKEkm

Furthermore, Boris Johnson has likely spent about £216,000 (around $295,000) on private flights since taking office, the Sunday Mirror claimed. The prime minister has completed about 20 trips in two years.

According to the alleged data, Britain’s Premier has caused an estimated 52 tons of CO2 with party political campaign trips on private jets and VIP charter planes.

Boris Johnson will fly back from Glasgow to London, albeit on a plane that emits half the CO2 of other aircraft

Some people have defended the prime minister’s decision to take a private plane from Glasgow to London justifying it by saying that Boris is using a plane that emits half the CO2 of other aircraft.

Others added that he is a prime minister and he has security reasons to use private planes rather than using regular transportations continuing that he also needs to save time amid his busy schedule.

After #Cop26 finishes, Boris Johnson will travel from Glasgow to London on a private plane. And yet he’s havering on to the entire world about climate responsibility right now.#ClimateHypocrisy

COP26 meeting is the first time that leaders set to commit to enhanced ambition since COP21. Countries are required to carry it out every five years, as outlined in the Paris Agreement, a process colloquially known as the 'ratchet mechanism'.