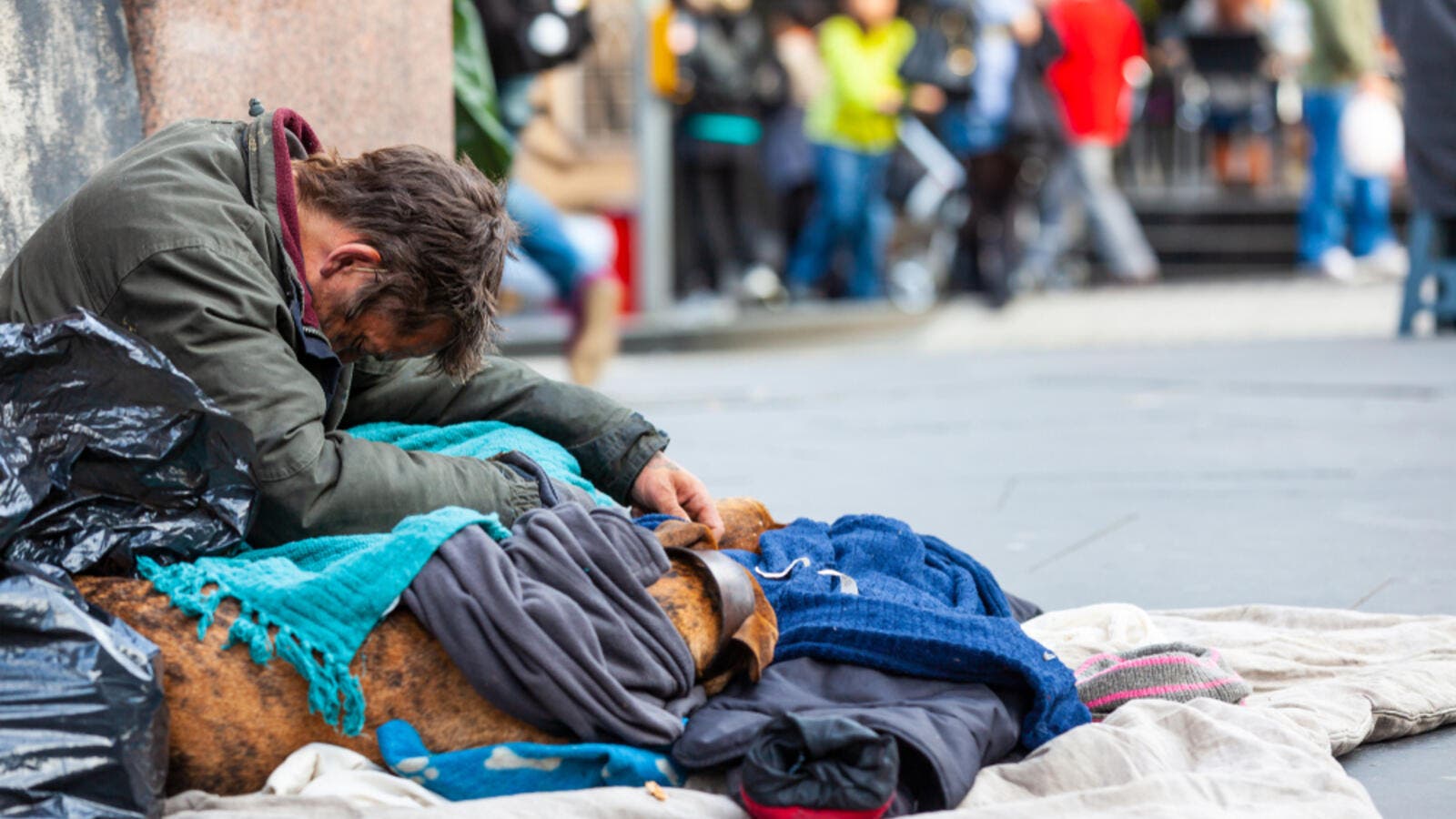 California based church leaders have been charged with the imprisonment and forced labor of homeless people. They were promised food and shelter, but instead, they were forced to beg for money, working nine hours a day, six days a week.

If you believe capitalism and organized religion don't go hand and hand, you are not paying attention. https://t.co/gKqzBXV6v4

The church leaders have since been arrested, and now they are facing charges of conspiracy, forced labor, document servitude and benefits fraud.

Unearthing Washington scandals is vitally important. Equally important is shining a light on crime in our communities preying on the innocent.

The feds just arrested a dozen church leaders in California and Texas accused of forced labor of the homeless.https://t.co/sj8M6LB6Y0

Officials said the church, whose stated purpose is to "restore" drug addicts, have been luring victims since 2013 with promises of free food, shelter and monetary assistance to eventually return home. However, these victims were held captive, stripped of their mere financial needs, their identification, their freedom and their dignity.

This incident sparked anger and rage among people, describing it as an appalling abuse of power. This case has also highlighted the chronic problem of homelessness in California.

Officials announced that all of the victims have been identified and are now free. Support services have been made available to them.