Published May 19th, 2020 - 06:50 GMT
Caricature by Jordanian artist Omar Al-Abdallat on Nakba
Highlights
Art institutions were telling the story of Palestine commemorating 72 years of the Israeli occupation referred to as the Nakba.

This past weekend social media users, both Palestinian and pro-Palestinian in the Levant and around the world, dedicated a weekend of sharing online performances, stories and photos of their culture and art scene over the years; especially telling the story of Palestine commemorating 72 years of the Israeli occupation referred to as the Nakba.

Theaters in Jordan and Palestine all united to show a play online called Meramieh (Sage) that tells the story of Palestinians who had to flee their homeland. 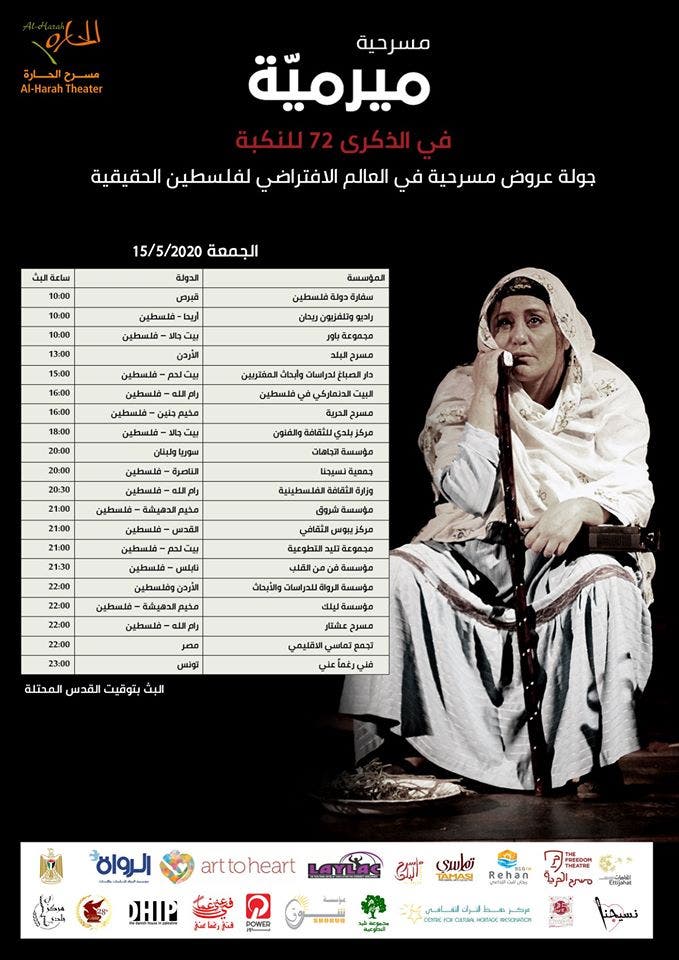 Others, shared stories of the oldest movie theaters the Palestinians built in Jerusalem, that were later turned into commercial studios owned by Israelis. 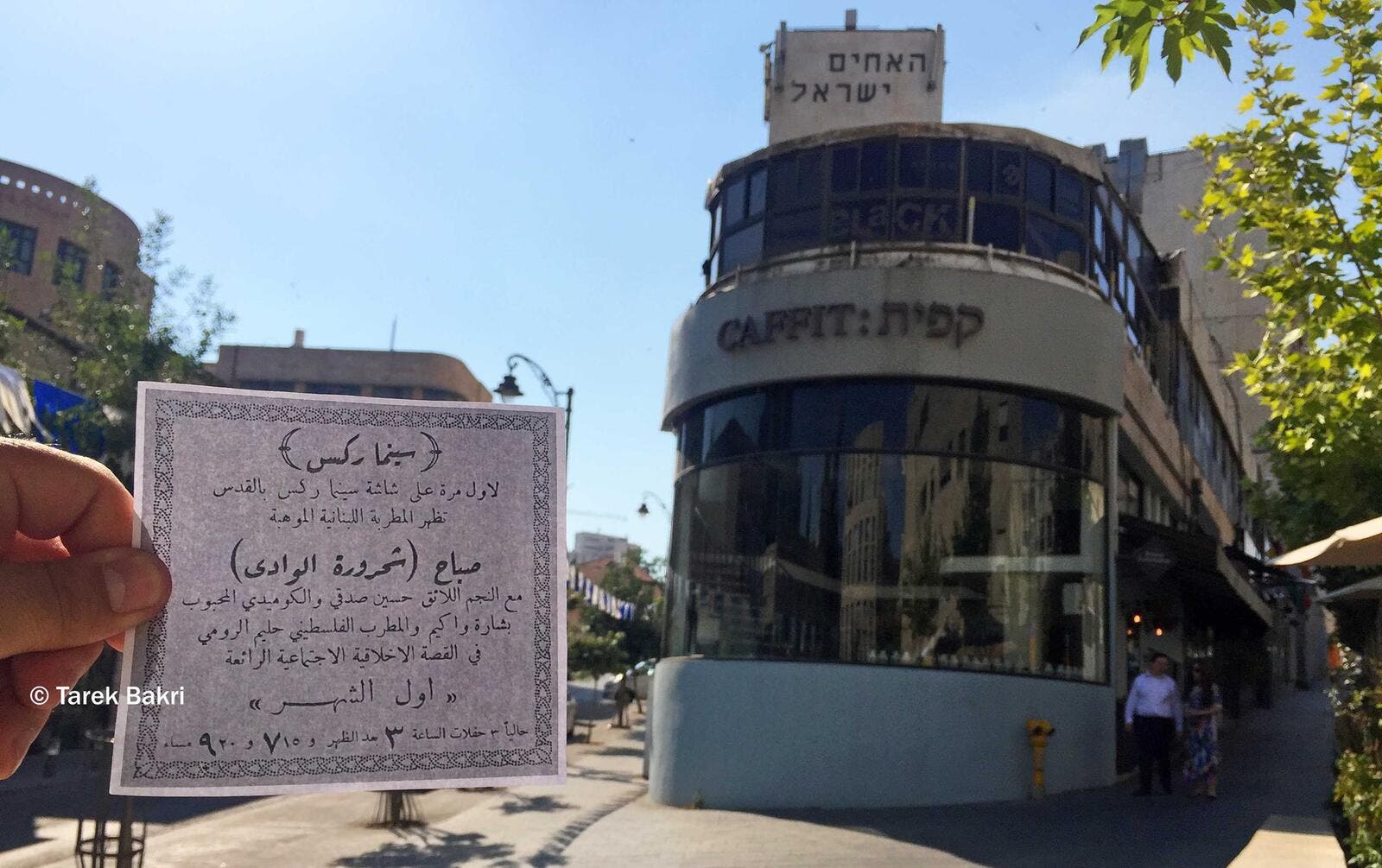 Al-Balad Theater in Jordan shared a storytelling show for adults called Khair Ya Teir (What's Up?), and displayed films like Return to Haifa made after the novel with the same name by the late Palestinian writer Ghassan Kanafani and showed The Time That Remains, a 2009 semi-biographical drama film written and directed by Palestinian director Elia Suleiman.  It gives an account of the creation of the Israeli state from 1948 to the present and has won awards at international film festivals. 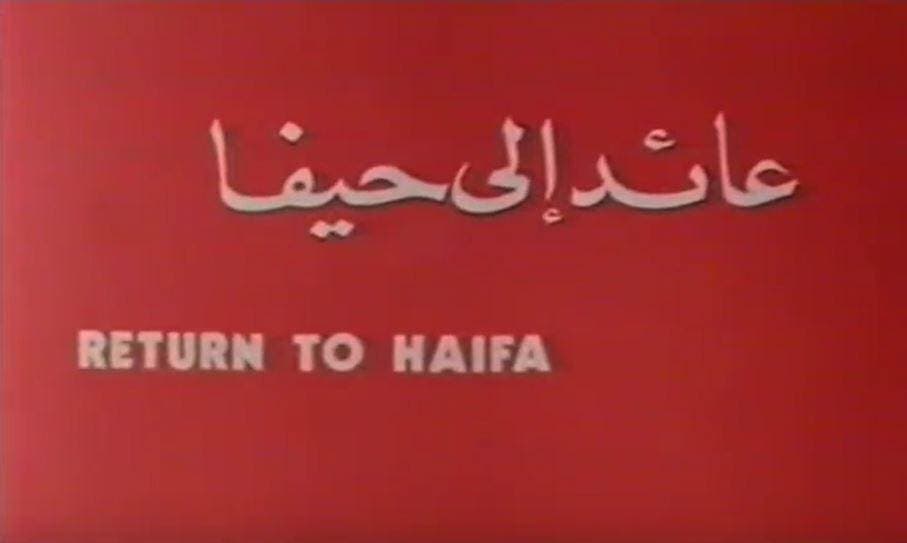 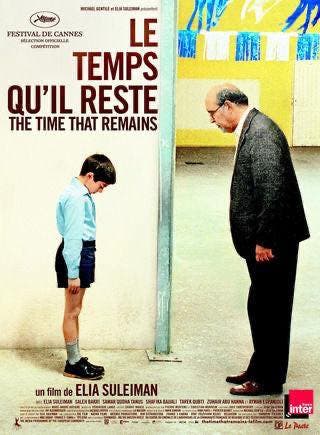