In a Facebook post, Lebanese representative Cynthia Zarazir revealed repeated incidents of sexual harassment she was subjected to by her male peers in the Lebanese parliament, including "condoms and issues of Playboy she found in her office". 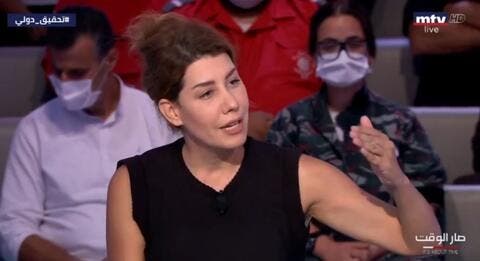 'My Private Parts Are None of Your Business': Lebanese MP Challenges Threats Made by the Ruling Class

Cynthia Zarazir, who just won her seat at the latest Lebanese elections in May 2022 took to Facebook to talk about a number of incidents that showed "disrespect" and "harassment" by her male peers over the last few months.

Translation: "Ever since entering the parliament, I have not been met with respect by the ones I'll have to work with for four years who are supposedly humans and respectable individuals, and here is some proof..."

In addition to her Facebook post, Cynthia Zarazir told described "verbal harassment" by other members of the parliament to journalists following a parliament session, including times at which they mocked her last name, by comparing it to an Arabic word that means cockroaches.

MP Cynthia Zarazir also said she was assigned a "dirty office" at the parliament, one where she found "condoms and issues of Playboy magazine known for pornographic content", saying it showed great disrespect to her as a woman politician.

“Since I stepped into Parliament I have been:
- Catcalled by MPs with macho attitude.
- I was given a filthy office where I found playboy magazines and used condoms.
- I was bullied over my family name
- I was not allocated a parking space.” @CynthiaZarazir pic.twitter.com/1zARGoIYiz

Moreover, Cynthia Zarazir added that she was not granted a parking spot at the parliament and that was repeatedly asked for ID before entering the building. Concluding her post, the Lebanese MP wondered how much respect MPs have for the "voiceless" Lebanese public "if this is how they treat another elected lawmaker". 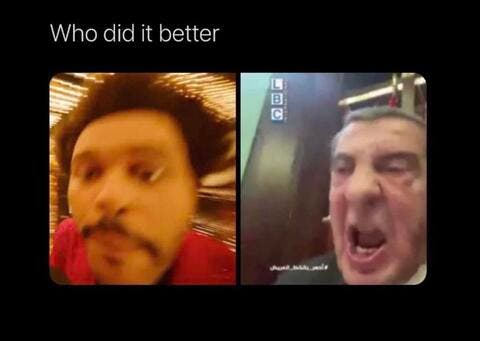 MP Cynthia Zarazir says she found Playboy magazines and condoms [used/new] in the office that was assigned to her in the parliament in #Lebanon. Zarazir is a newly elected MP since May 2022 and is a part of the opposition groups. pic.twitter.com/QxSRd0WqVi

Cynthia Zarazir's post prompted major support from online commentators in Lebanon, who said Lebanese female politicians have previously suffered similar sexist incidents, including the 2020 incident by lawmaker Paula Yacoubian who had talked about "receiving threats of sexual scandals by politicians she was openly opposed to".

In response, the general committee of the Lebanese parliament denied Cynthia Zarazir's allegations, saying it was all "fabricated" to defame politicians.