While Russia is handling the worst spike of coronavirus infections since the beginning of the pandemic, with thousands of daily new cases and hundreds of deaths every day, online people have debated the content of a TV interview by state-owned Russia-24 TV with Metropolitan Hilarion, who heads the Moscow Patriarchate's department for external church relations. 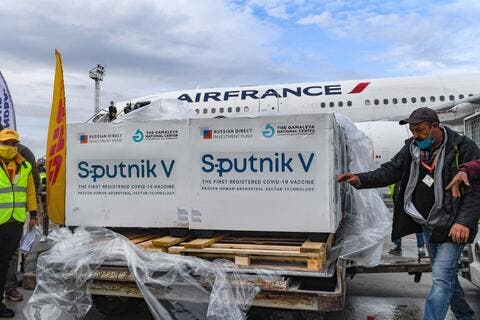 American Convertodox who worshipn Russia: the vaccine is the mark of the Beast. Rome promoting it shows they are in error

Meanwhile the Russian church: being anti Vax is a sin and one must repent life long if they don't get ithttps://t.co/9V5wGF3zM2

During the interview, Hilarion urged every Russian to take the coronavirus vaccine, saying that the pandemic will only end when people want it to. In his call to encourage millions of Russians to register for the jab, Metropolitan Hilarion deemed the rejection of vaccines as "stupid," saying that he believes in medicine and consequently the efficiency of the vaccine.

Hilarion went on addressing young and healthy individuals who often argue that they "don't need to take the vaccine," saying that they can be carriers of it and transmit it to more vulnerable people, which means that they are responsible for the viral outbreak unless they take the vaccine. 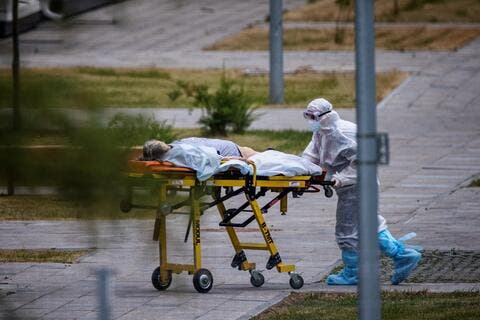 For The 3rd Day! Russia's COVID-19 Deaths Hits The Roof

The journalists took his words out of context. He was talking about people who buy fake vaccination certificates. And he called it a sin when another person dies because of your fault, if you thought about yourself more than about others.

Moreover, Hilarion talked about being approached by followers of the church who talk about feeling guilty for deaths they caused when they transmitted COVID-19 to others around them, saying that "they seek repentance for a perfect sin," hoping that this will motivate more people to take the COVID-19 vaccine.

Online, many people protested Hilarion's statements, saying that he is "equating people who do not take the vaccine with sinners" and that their personal choice of rejecting the jab "should not be shamed by religious figures."