During the first hours of Thursday morning, residents of central Israel reported hearing sirens followed by a huge blast, one that shook their houses violently. A few minutes later, Israeli officials talked about a missile attack near the Dimona nuclear facility, possibly coming from Syria. 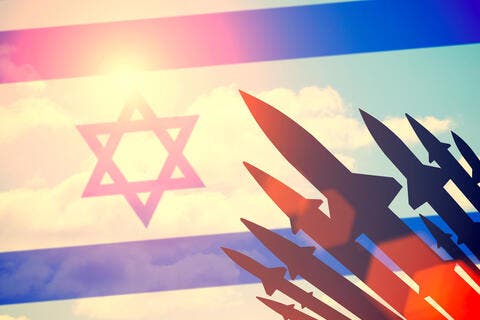 Is It Time to Talk About Israel's Nukes? Is the Dimona Site Being Expanded?

UPDATE: Israeli media sources claim that Israeli forces are being mobilised and that a missile may have been fired from Syria.

Original claims that a rocket was fired from Gaza have been discarded.

According to local Israelه media, the missile is believed to be a surface-to-air missile that was launched from the southern parts of Syria towards what Israel refers to as "The Shimon Peres Negev Nuclear Research Center."

Sirens sounded in the southern #Israel I district of Abu Qrenat near the #Dimona nuclear reactor. 5 days ago #iran threatened to attack #Dimona nuclear site in revenge for explosions in #Natanz reactor #iranisrael pic.twitter.com/y7yaOL9g0q

While no injures have been reported so far, Israelis have announced a high alert emergency amid fears of consequent attacks, especially that the rare occurrence has been linked to a previous attack targeting the Iranian Natanz nuclear facility on the 11th of April, one that had caused significant damage to the facility. Iranian officials had accused Israel of orchestrating the attack and had "pledged revenge."

According to online sources, the missile that has been used during the attack is highly believed to be either Tashrin or Fateh-110, both Iranian-made missiles. 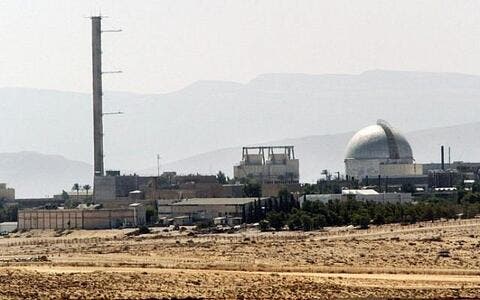 Moreover, many social media commentators believed that the strike was not a planned attack on Dimona, rather "an anti-aircraft missile" that overflew its target, saying that it followed several Israeli strikes on Syrian targets on Thursday morning.

According to Or Heller, the debris were found in Ashalim, 30 km southwest of Dimona - the army said the missile did not hit the reactor but landed 30 km away so this matches the army's versionhttps://t.co/tm9a7nK812 pic.twitter.com/IPldv5LTHH

Several hours after the explosion was heard about 30 km away from Dimona, Israel struck new targets in Syria, reportedly killing four Syrian soldiers.