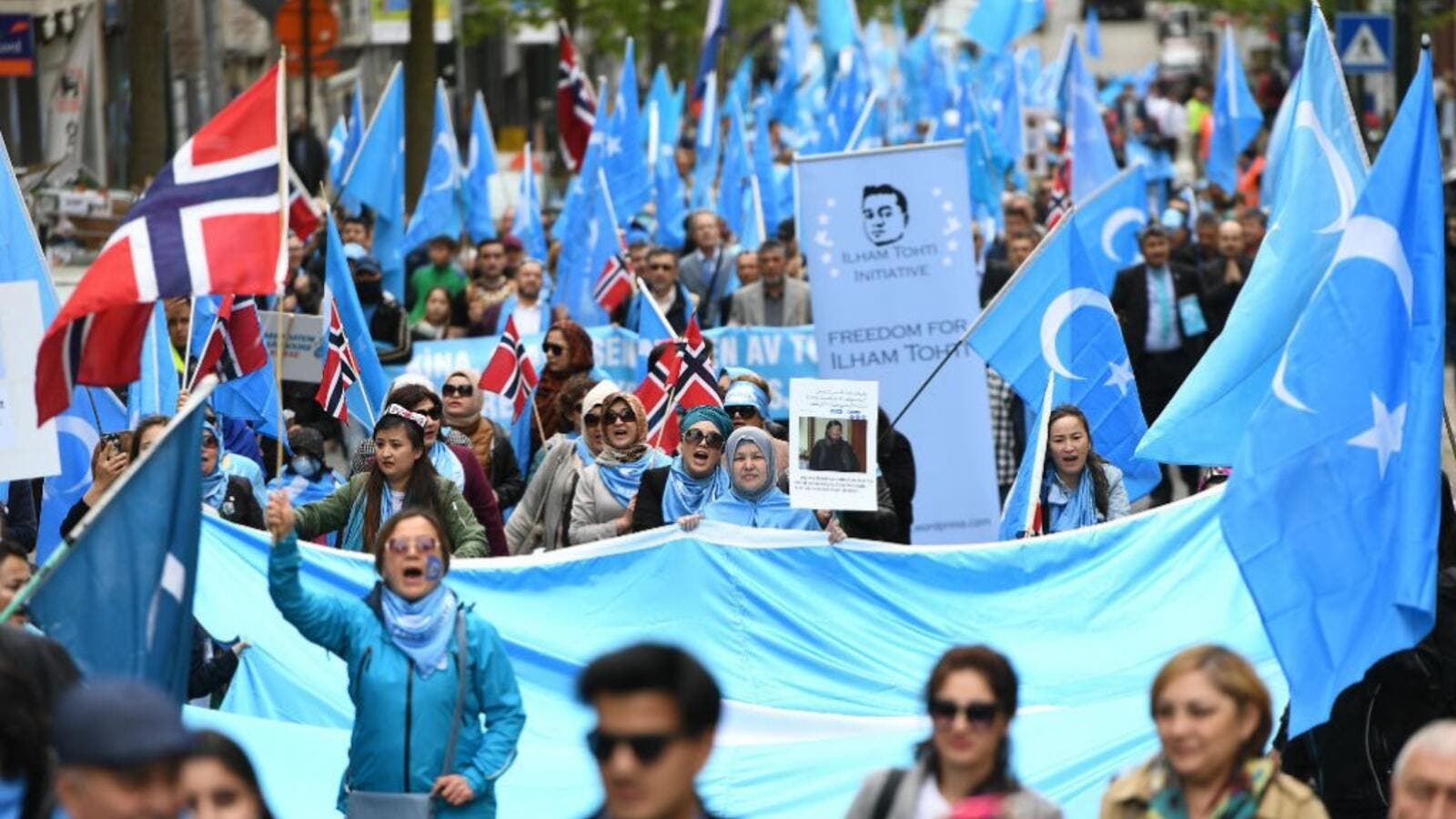 With more attention being focused on the crisis of millions of Uyghur Muslims being prosecuted along with other minorities in China, alleged stories about “Halal Organ Harvesting” taking place in China’s Xinjiang region have been on the rise lately.

Several reports have addressed the issue for years now, yet, recent remarks made by an exiled Uyghur oncology surgeon for the Washington-based Uighur Times website have brought attention back to the story.

Enver Tohti, who is a former surgeon in China, had fled the country after disclosing the effects of nuclear weapons testing facility in Xinjiang that was causing an increase in cancer rates among the Uyghurs. He had also helped a British media production company in producing a documentary on nuclear radiation in the region titled 'Death of the Silk Road.'

Oh God, what is happening...what is a savage and barbarism that such organ harvesting taking place ... https://t.co/W8qE9cXFb1

According to Tohti, he had been part of an organ harvesting operation during which he had to remove a liver and kidneys of a living Uyghur Muslim.

The horrifying details of organ harvesting stories from China have been on the rise, despite the fact that nothing was confirmed or documented with evidence.

#HalalOrganHarvesting where the organs of #Uyghur #Muslims in #China’s #ConcentrationCamps, are sold to countries in the Middle-East where Saudi Arabia is the main customer.

Among the new alleged details revealed recently, was that the main customers of live Uyghur Muslim organs that are being promoted as “Halal organs” are wealthy countries in the Middle East; including Saudi Arabia.

They are doing that since years. How can the Philippines seriously go to bed with China? The CPC is an inhuman, criminal organisation. This, stealing territories, detaining minorities in concentration camps. And Duterte calls them best friends? Not mine!https://t.co/pozFKaNeao

Xi is overseeing mass imprisonment of Christians and Muslims. There are reports that his government is harvesting organs from detainees. https://t.co/cQMfiA2O9K

This comes in a time when China’s government has been accused of systematically oppressing and carrying out violations against Uyghur Muslims as well as other minorities including Falun Gong, Tibetan Buddhists, and House Church Christians.

Media reports have been focusing on the one million Uyghurs who are being held in detention camps, so-called "re-education camps”, where they are being forced to denounce religion, eat pork and drink alcohol which is prohibited in Islam in addition to facing physical and verbal abuse by authorities.

No official responses were heard from Muslim world countries against China. Meanwhile, Saudi Arabia’s Crown Prince had expressed support of China during his latest visit in February 2019. He affirmed his position in support of China’s war on terrorism and extremism to protect national security.