Egyptian Cain: 16-Year-Old Kills His Younger Brother Who Knew of His Gay Affair 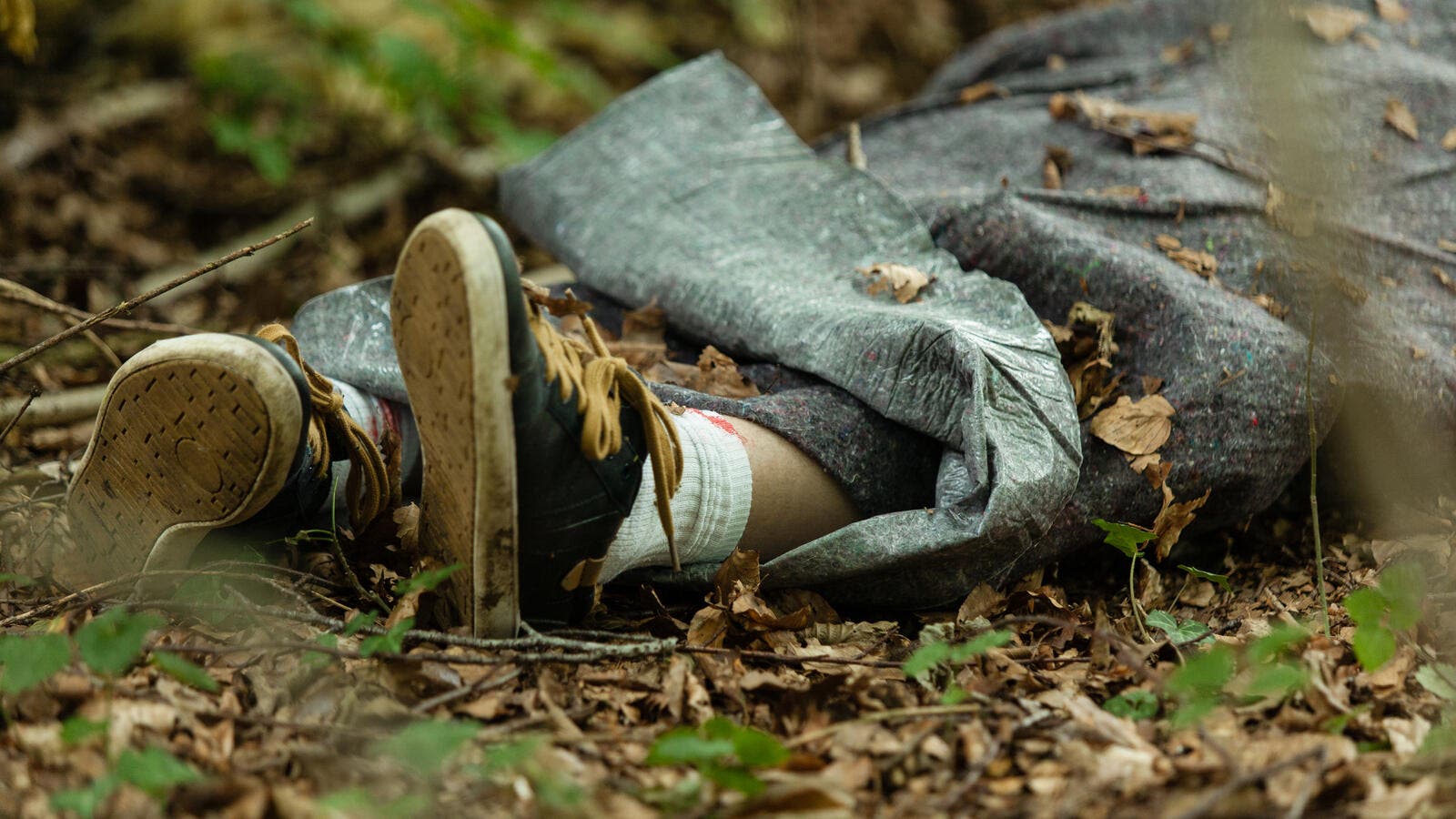 Khaled was later arrested by the police and taken into custody awaiting for his trial. (Shutterstock)

After their 11-year old son was missing for days, an Egyptian family was finally able to find his body in the village's drain with several stab wounds. Police investigations concluded that his older brother killed him and tried to get rid of the body after the victim learned of his brother's gay relationship.

Translation: "Middle schooler kills younger brother after seeing him in a shameful act in the Sharqia governorate."

A police statement revealed that 16-year-old Khaled killed 11-year old Marwan out of fear that his younger brother was going to tell their parents about his relationship with a young man, which could have caused him a lot of trouble as their family doesn't tolerate homosexual relationships.

Khaled, who went back home after allegedly committing the crime, was later arrested by police and taken into custody where he awaits his trial.

Translation: "First photo of Sharqia's Cain who has been convicted of killing his younger brother out of shame."

The horrifying crime was described by many social media users as disturbing and shocking, as some have referred to the older brother as 'Sharqia's Cain', associating the crime with the biblical story of Cain and Abel.