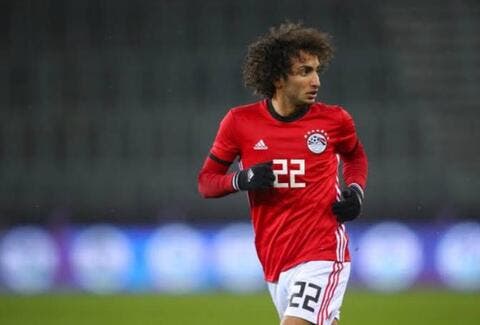 Translation: "After being reported by a hotel worker, AbdelRahman Magdy has been suspended until the end of the investigation."

Pledging investigation in a statement, the Egyptian Football Association announced taking accusation against 23-year old winger AbdelRahman Magdy seriously, as a worker at the Japanese Olympic Village reported him for touching her as she was on a housekeeping mission in his room.

After being temporarily suspended for investigations, Magdy posted an Instagram story claiming that he was only trying to give the worker a tip and that language and cultural barriers were the main reason he had to pat on her shoulder as she was leaving the room, so she takes notice of him. The player also stressed that his well-intention is clear in the fact that Japanese authorities have not gone through with investigations, saying that clarifying his stance has been accepted by them.

Translation: "The Instagram response of Egyptian Olympic football AbdelRahman Magdy who is facing allegations of misconduct against a hotel worker in Japan."

However, some online people expressed their inclination to reject Magdy's defense, saying that no cultural norm allows touching women for the purpose he stated and that he could have provided the tip without the need for physical interaction. 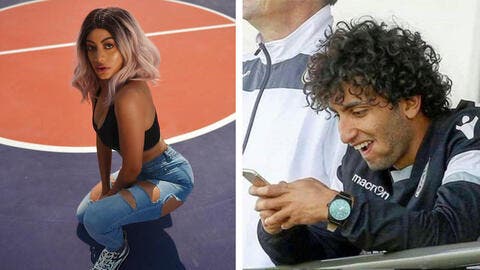 It is worth noting that this is not the first time Egyptian footballers face such allegations while participating in international tournaments. During the Africa Cup of Nations that was held in Egypt in 2019, midfielder Amr Warda stirred public outrage after multiple allegations of online sexual harassment reported by women, which urged the team's administration to suspend him from the championship.