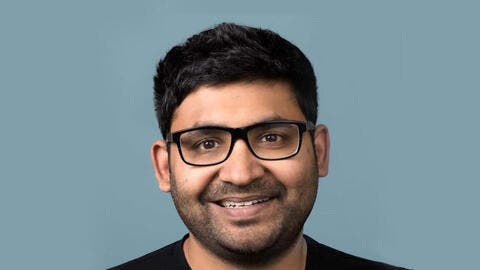 According to the official statement published by Twitter to announce the policy update, the platform addressed growing concerns that its network with more than 200 million active users has been used as "a tool to harass, intimidate, and reveal the identities of individuals."

Twitter's policy change has been linked to the network's realization that "sharing personal media, such as images or videos, can potentially violate a person’s privacy, and may lead to emotional or physical harm."

"this update will allow us to take action on media that is shared without any explicit abusive content, provided it’s posted without the consent of the person depicted." - Twitter

Moreover, the official statement named "women, activists, dissidents, and members of minority communities" as potential targets of harm such as being defamed or blackmailed.

Alright @TwitterSafety, let’s see if you fairly implement your new policy for the account I just reported that has been using private pictures of me for over a year.

I don’t have a blue check, so I’m clearly a private individual. That’s how that works, right Twitter? pic.twitter.com/9ChSBE8IRu

Online, Twitter users expressed relief over the new policy and hoped that it goes into effect to help users feel safer in the growing digital community.