'Freedom Is to Say No': Saudi Activist Faiza Al-Mutairi Under Fire After Converting From Islam to Christianity 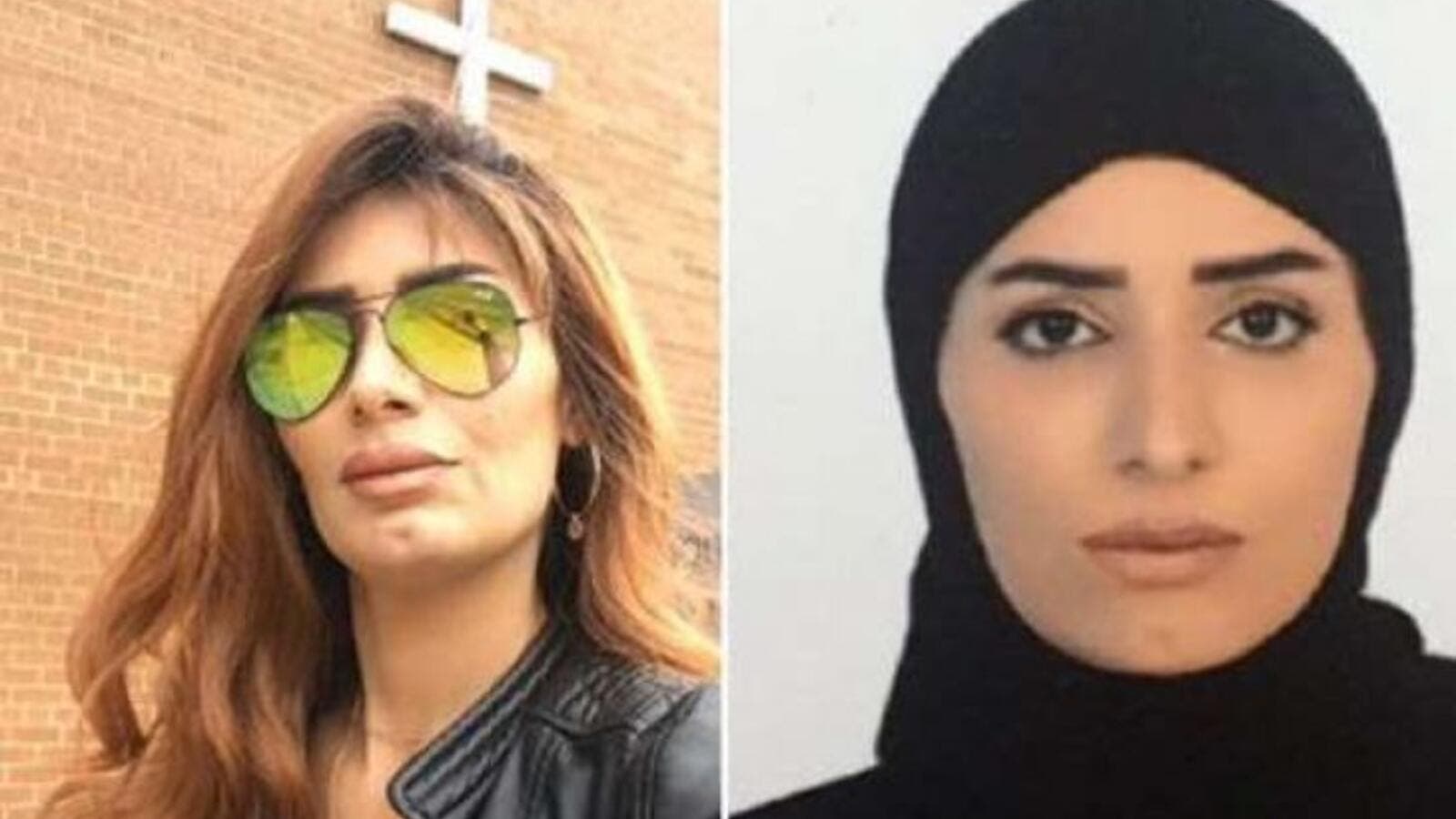 “I was a scared Muslim and today I am a strong Christian!” the Saudi activist Tweeted, announcing her conversion to Christianity, before she was attacked by some Muslims on social media.

On her Twitter account, Faiza Al-Mutairi shared a photo of herself wearing a hijab and another one without the hijab, announcing her conversion to Christianity.

Al-Mutairi Tweeted, commenting on her photos: “Freedom is to say no to whatever you do not want.”

Translation: “Freedom is to say no to whatever you do not want. I was a sad, scared Muslim woman, and today I am a strong, loving and comforted Christian woman who grows in the grace of the Lord ✌🏼 2020.”

Al-Mutairi added: “During the last hours of 2019, I decided that I will be myself, even if it threatens my very life. I fear of my family and the Saudi government. But I finally have my freedom since I sought asylum, and now Canada is my country.”

I decided on the last hours of 2019, that I will show myself, even if it’s dangerous to my life. Because of my family and the Saudi government. I finally got my freedom since I seek asylum and now Canada is my country and I stand on guard for thee!✌🏼 pic.twitter.com/hq9AJMdjHB

After being granted asylum, Fayza Al-Mutairi shared a video of herself while she was praying at a church in Toronto, Canada.

Translation: “I thank everyone for their comments, the nice, and the harsh ones too. I have no problem with Muslims, my problem is with Islam.”

Al-Mutairi identifies herself as a Saudi women's-rights advocate residing in Canada, which is home to several Saudi women activists with similar backgrounds.

Among them is Rahaf Al-Qanoun, the young Saudi woman who sparked international controversy last year after she sought asylum in Canada.

Al-Mutairi received a massive backlash from the Saudi and Muslim community, with some demanding that her Saudi nationality be revoked.

Translation: “Muhammad’s religion is not intimidating, you are a coward. Islam is perfect, and everyone who isn't Muslim is incomplete.”

Translation: “You are pathetic.”

On the other hand, Faiza received some supportive replies from other Twitter users.

Translation: “Good luck, and I hope it will be a good year for you over there.”

Islam remains the state religion of Saudi Arabia and its law requires all citizens to be Muslim. Public worship by members of religions other than Islam is strictly forbidden.

Any non-Muslim attempting to acquire Saudi Arabian nationality must convert to Islam, and any citizen who attacks Islam faces penalties ranging between 1,000 lashes for insulting Islam, and execution for those who denounce it.