In the midst of controversy over Israeli policies and the recent military offensive in Gaza, a trailer of Gal Gadot's latest work has sparked online controversies. 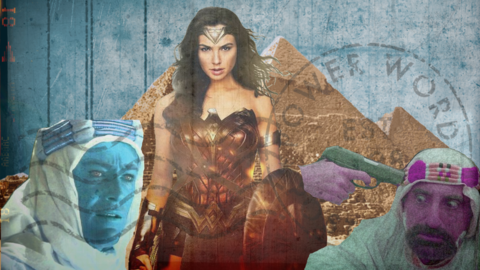 'WW84 Might Be Feminist, but Very Racist': Breaking Down Everything That is Wrong With The Wonder Woman Movie

Apparently @GalGadot is hosting a @NatGeo series about indigenous people being displaced. You can’t make this sh*% up! pic.twitter.com/ha1H580ueU

Being the new face of National Geographic's short documentary IMPACT, Gadot has come under fire for what has been described as "startling irony" between what she advocates for in the series as opposed to her political stances when it comes to Israeli practices in Palestinian territories.

The Israeli actress's show is focused on stories of six women from different locations in North and South America, where they tell anecdotes of their struggle against climate change, poverty, oppression, and violence.

Social media users were quick to draw comparisons between Gadot's support for these women and the support she just announced for Israel, suggesting that Israel's practices against Palestinians within occupied territories "amount to ethnic cleansing and oppression" she alleges she stands against.

Several weeks ago, Gadot had tweeted in support of her country amid the latest developments in the Gaza Strip, which caused more than 250 Palestinian deaths in addition to 12 Israeli ones, without highlighting the Israeli occupation or the criticism her government is facing as it tries to force 28 Palestinian families from their homes in an East Jerusalem neighborhood. 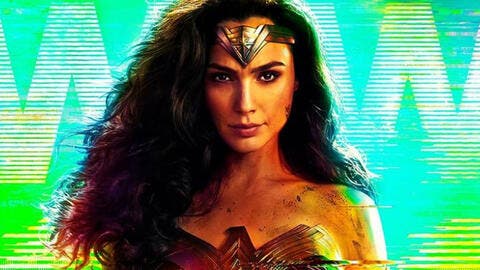 Yeah, Gal Gadot is the right person to talk about the impact of powerful women despite "living in areas marred by violence, poverty, trauma, discrimination, oppression, ..." 😑 pic.twitter.com/YpNSvWGCJF

What do you know about @GalGadot, Israeli actress and Israeli military promoter, new host of @NatGeo show on indigenous people? pic.twitter.com/uaPuWYLoKB

Gadot, who had previously served in the Israeli army as it is mandatory for all Israeli young men and women when they turn 18 had also expressed her support for her country's army during the 2014 Israeli attack on the Gaza Strip which resulted in at least 2,000 Palestinian and 67 Israeli deaths.