How Is Economic Diversification in the UAE Going?

Published May 10th, 2022 - 06:00 GMT
Economic diversification became amongst the top priorities of the UAE since 2008. (Shutterstock: Novikov Aleksey)

Announcing the Abu Dhabi 2030 Vision back in 2008, economic diversification, and limiting the reliance on oil-based industries were amongst the most stressed goals for the Emirates, but is everything still going as planned?

For decades, the United Arab Emirates and other countries in the Gulf Cooperation Council had depended heavily on the oil industry as the main force driving their growing economies. The oil-rich region witnessed huge jumps in terms of economic growth, financial prospects, and quality of life, as a result.

However, it was the multiple shocks to the global economy in the 2000s and 2010s that inspired a different strategy, one that is more resilient and sustainable for the future.

Not only can diversifying economic sources help build economies that last beyond a global recession, but also one that could withstand the post-fossil fuel world, where clean energy sources are expected to take over in a few decades.

This is why plans put by the UAE and its neighbors have been reporting steady success, even at times of unpredicted crises, such as the COVID19 pandemic.

During the last 10 years, the non-oil economy in the UAE has generated more than $4.4 trillion, accounting for nearly 72% of the country's economy.

Even during the COVID19 crisis, the non-oil economy grew by 3.8% in 2021, compared to -1.8% for the oil-based one during the same year, which was heavily impacted by cuts in production, limited global air travel activity, and relatively low prices in the energy sector.

By 2022, experts anticipate a 3.9% growth in the non-oil sector, pointing at the increase in the tourism, hospitability, and services sector during 2021, as a result of low infection rates, and the opening of Expo 2020. 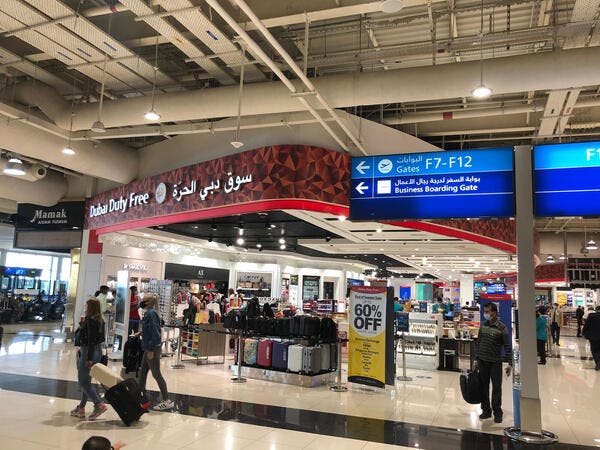 In 2021, more than 7 million tourists visited the country, a 32% increase compared to 2020 and amounting to about 74% of pre-pandemic figures.

How did the economic diversification contributed to UAE's GDP (2021)?

UAE diversification efforts have supported several sectors that have quickly proved high potential for the future of the country.

According to figures cited by Statista in cooperation with Oxford Business Group, the wholesale and retail industry alone accounted for 22.7% of the UAE's GDP in 2021, while Financial services and insurance were about 11.9%.

In the third place came transport and storage at 11.7%, in addition to manufacturing (8.9%), and finally the real estate sector with 8.2%. Meanwhile, the oil and gas industry made up around 30%.

Crypto News Recap: LUNA from a Hero to ZERO