Only a few days after agreeing to receive the 2021 Sheikh Zayed Book Award’s Cultural Personality of the Year, German philosopher and sociologist Jürgen Habermas decided to turn down the Emirati award, citing "concerns over human rights". 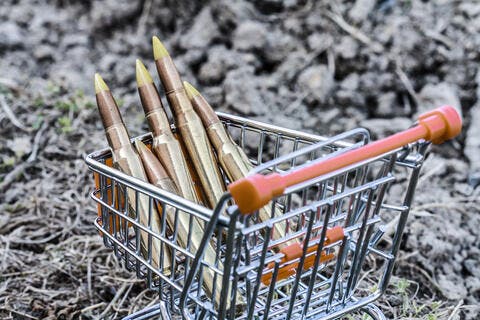 Under the patronage of Mohamed bin Zayed, the @ZayedBookAward, organised by @Dctabudhabi, has named German philosopher and sociologist Jürgen Habermas as Cultural Personality of the Year 2021, in recognition of his career spanning more than half a century. pic.twitter.com/i0Uq5JrOpN

The award was part of an online ceremony that was scheduled to take place during the Abu Dhabi International Book Fair held on 23 - 29 May.

The announcement of Jürgen Habermas's nomination praised the 91-year old philosopher role as a pioneer in critical theory who promoted dialogue and mutual understanding among societies. However, the philosopher chose to turn down the award expressing his concern over the UAE's human rights record in recent years and especially since the award is granted by an Emirati government entity.

According to DW, the philosopher wrote a letter to the Spiegel Online news in which he justified his decision by saying he "didn't sufficiently make clear to myself the very close connection of the institution, which awards these prizes in Abu Dhabi, with the existing political system there".