The years-old debate over Jordan's cybercrime law has been renewed on social media platforms after commentators reported the arrest of Twitter activist Madallh Al-Nawarseh yesterday. 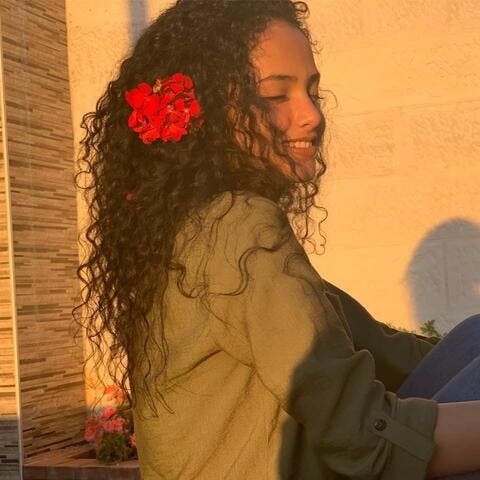 Is Jordan's Cybercrime Unit Making an Example of This Yemeni Teen for Having Opinions?

Translation: "Great thanks to my Twitter friends who have shown overwhelming kindness. Thanks to the friends who tried to help end the issue. I have not asked anyone to drop the case and I have been released on bail after getting a lawyer. Justice will prevail because I did not offend anyone."

According to unverified reports, Al-Nawarseh was arrested as he was at the cybercrime unit in an effort to release another arrested activist, whose name remains unknown.

While the nature of charges pressed against Al-Nawarseh has not yet been detailed, online people speculated that it is related to his cyber activities during which he often writes in criticism of authorities. Other users suggested that his arrest was based on a complaint filed by another social media user.

As soon as news of his arrest was announced, Jordanian users of Twitter launched the hashtag #مدالله_النوارسة with his name, calling on authorities not only to release him but to also stop persecuting individuals for speaking their minds online.

Translation: "Where is my Jordanian friend Madallh Al-Nawarseh and why are people like him with no weapon but their love for the country and working against the corrupt getting arrested?" 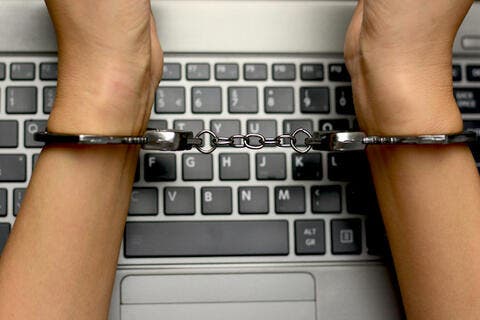 Translation: "Freedom for Madallh Al-Nawarseh. Cybercrime law has become a sword on peoples' necks to deprive them of their freedom of speech."

Later on Tuesday, Madallh Al-Nawarseh himself tweeted that he has been released on bail, thanking users who expressed solidarity with him and highlighting that his lawyer is now handling the case, without providing any further explanations.

Last December, Jordanian journalist Jamal Haddad was arrested for several days following an article he published online, questioning the government's priorities ahead of to rolling out vaccinations across the country, in what was then feared as a crackdown on freedoms.