Jump off a Moving Train or Get Arrested! An Egyptian Man Dies Because He Couldn't Afford a Ticket 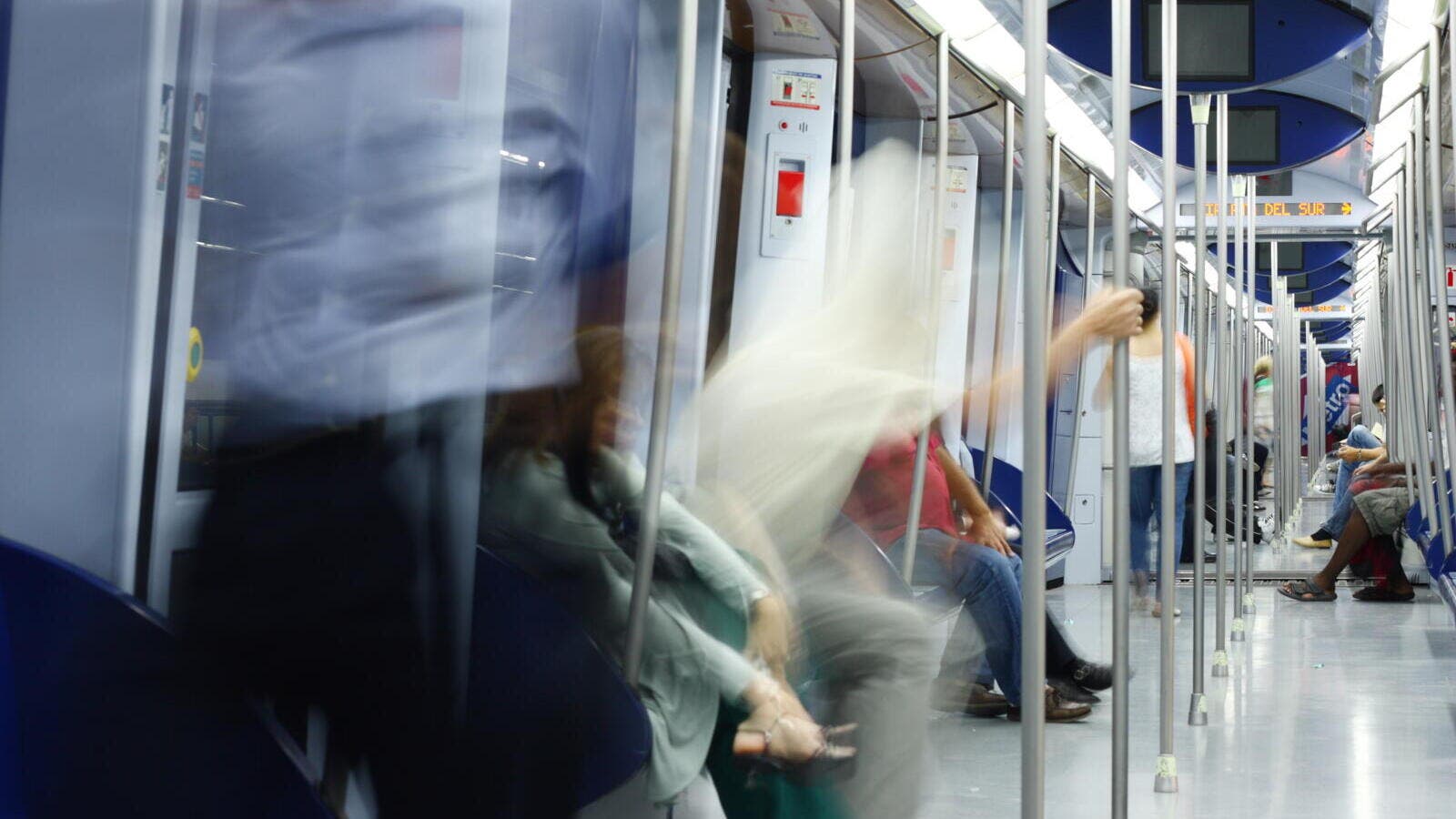 People are demanding justice in response to a video of a railway employee in Egypt forcing two people to jump off a moving train resulting in a death and an injury,

Translation: “Tragic incident in Egypt.. Train employee in Alexandria heartlessly forces two young men to jump off a running train for not being able to afford train tickets, which led to the death of one of them.”

Translation: “What a tragedy… Two were forced off a train for not being able to afford the tickets.”

The train employee allegedly threatened to take them to the nearest police station if they did not pay the fees. He then opened the door for them and told them they can either jump off the train or wait to reach the police station where they would be arrested. The two then decided to jump fearing the latter.

Translation: “This is Muhammad Abdul Hamid, one of the two who were forced to jump off the train. Mohammad’s head was found separated from his body after the tragedy.”

In a televised program, the Egyptian transport minister said this was an isolated incident and the employee would be brought to justice, but he also suggested that as grown men, the victims should have known better than to ride the train without a ticket.

Translation: “Egyptian Transport Minister: The train victims were not children and they knew it was important to have tickets, and they knew that this was a gold-star, high-class, air-conditioned train and they must hold tickets to ride it.”

Officials announced a public apology after the incident received a massive backlash, allegedly promising the victim's family 100,000 Egyptian pounds as compensation for their loss.

Brazil Confirms Total of More Than 23K Fatalities from COVID-19