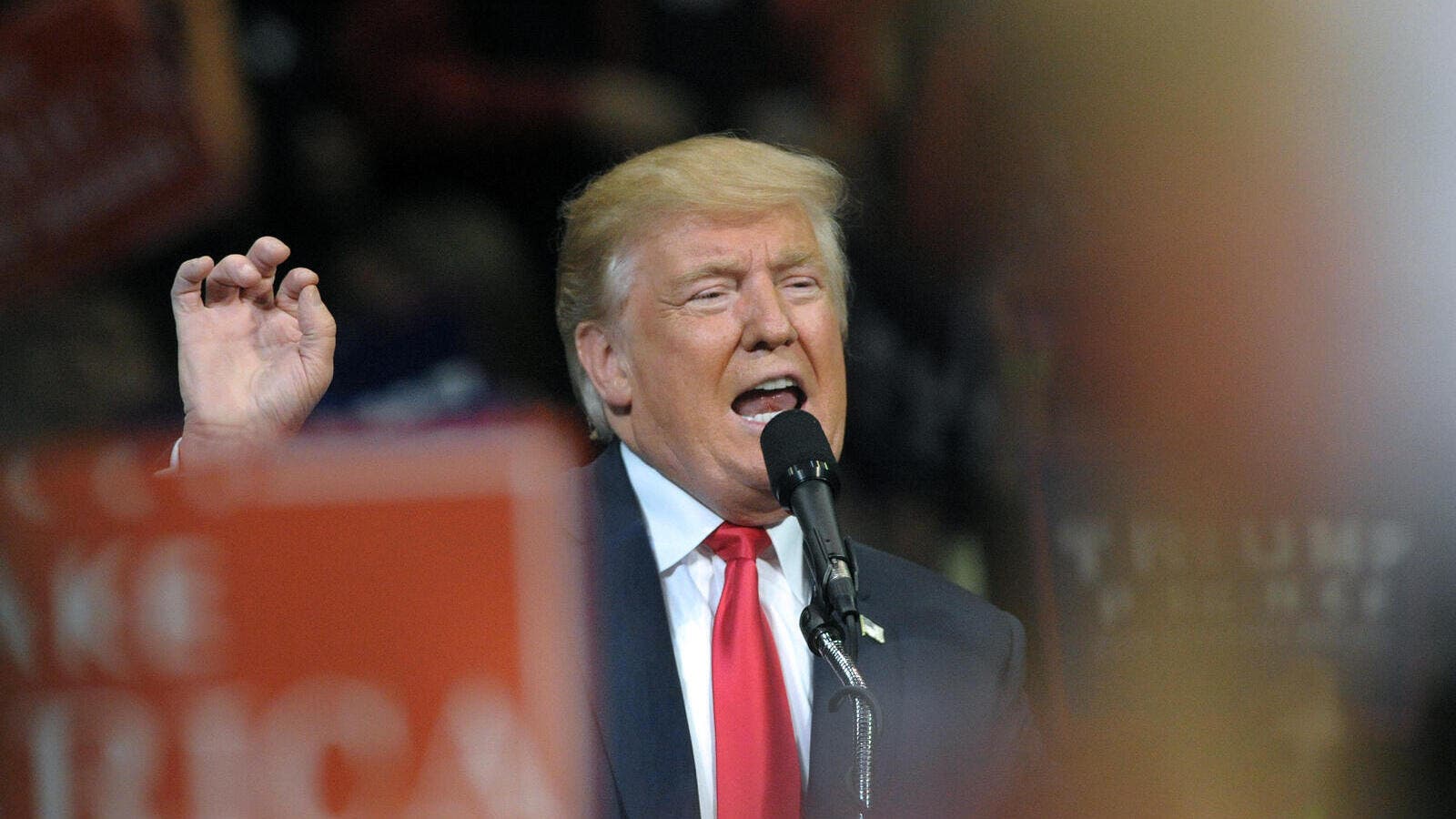 Trump retweeted a video from a fan named Bryson Gray in which he called on the president’s supporters to rap over his beat and “make liberals cry.” Trump announced it would become an official competition of sorts and the winner would be invited to the White House, shortly after launching his “Black Voices for Trump” election campaign in Atlanta, Georgia.

I will be announcing the winners of the #MAGACHALLENGE and inviting them to the @WhiteHouse to meet with me and perform. Good luck! https://t.co/3PYzOvYz17

But since the hashtag #MagaChallenge received the presidential endorsement, the entries has varied between those who took the challenge seriously, and those who found it a great opportunity to troll the president and his supporters.

The #MAGAChallenge has taken off on social media with many pro-Trump videos being shared and reteweeted.

THEY WANT TO SUPPRESS @w_terrence AND THE PRESIDENTS TWITTER JUST LIKE THEY TRIED TO SUPPRESS MY #MAGAChallange VIDEO BY LOCKING MY ACCOUNT AND NOT LETTING ME UNLOCK IT! MAKE DEMS CRY BY SUPPORTING ALL OF MAGAS PEOPLE pic.twitter.com/VO7MbVhSwR

Giving some straight facts to you on the #MAGACHALLENGE 🔥🔥! Never rapped before so this is my first time. Enjoy 💕. pic.twitter.com/YJpSlcGWfT

Even Isaiah Washington, the former Grey’s Anatomy actor who was fired for assaulting a coworker and using a homophobic slur, joined in the challenge.

Woke up this morning feeling GREAT and GRATEFUL. So I thought I hit y’all with my ‘80’s Wild Style.. #MAGACHALLENGE pic.twitter.com/Z8u0QMK7Rj

Naturally, the challenge was also met with a massive amount of mockery.

I saw this #MAGAChallenge thing on twitter and didn't realize it was a "who can kiss Trump's ass the best according to Trump" video contest. I thought the challenge was just surviving this dumpster fire of a presidency. #TheMoreYouKnow https://t.co/DTReKavCe0

#MAGAChallenge sounds like a competition to see if you can survive Thanksgiving dinner with your parents. Performance-enhancing drugs encouraged.

For white people interested in what "coonery" means. https://t.co/PvKEgT6b63

And the winner of the #MAGAChallange is ...

At times, it was difficult to tell whether entries were genuine or mock videos.

Trump's endorsement of the #MAGAChallenge could reflect favorably on the president who is battling impeachment charges amid a re-election campaign. But it could also backfire as a publicity stunt if Internet trolls manage to dominate the contest.

Some have pointed out Trump’s failure in the past to announce winners of previous competitions run by his campaign.

One woman who won a contest to have breakfast with the president in New York was instead invited to a buffet attended by Donald Trump Jr and other Republican figures. Trump did not attend the meal itself but met the winner for a photo in another room.

Will the rappers actually get invited for a Big Mac at the white house? We’ll just have to wait and see.