Are Mainstream Media Outlets Being Extra-Biased to Israel? Two Incidents Under Light

Published May 23rd, 2021 - 08:41 GMT
Online people protested double standards by media outlets when it comes to Palestine and Israel. (Twitter)

Criticism over media coverage of the latest developments between Israelis and Palestinians continues especially after news that AP has fired a junior journalist over her past activism for Palestine. 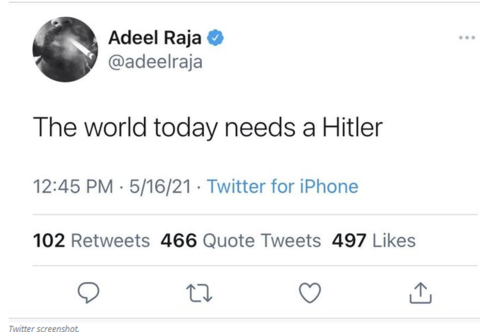 My statement on my termination from The Associated Press. pic.twitter.com/kf4NCkDJXx

Emily Wilder has taken to Twitter to explain the circumstances that led to AP's decision to fire her in less than a month of her appointment at the agency, following months of training.

In her tweet, Wilder talked about being targeted and smeared by several pro-Israel people including leading US politicians such as Senator Tom Cotton and Ben Shapiro, accusing her of being anti-semitic, even though she is Jewish herself.

Wilder highlighted her activism for Palestinian human rights during her university years, saying that the attack on her has been based on activities that she was involved in before joining AP.

“objectivity” feels fickle when the basic terms we use to report news implicitly stake a claim. using “israel” but never “palestine,” or “war” but not “siege and occupation” are political choices—yet media make those exact choices all the time without being flagged as biased

Online commentators expressing support for Wilder have drawn comparisons between how her pro-Palestine stances costed her job at AP and a past tweet posted by CNN's correspondent Hadas Gold, whose 2016 tweet celebrated her cousin's enrollment in the Israeli army, didn't. 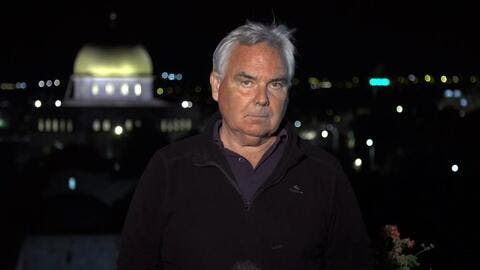 The fact that Emily Wilder is literally Jewish but can still have her career on the line for standing up for Palestinians goes to show that this was never about anti-Semitism and only about silencing those who advocate for an end to apartheid https://t.co/jTmMh6e2zI

Today in journalism news: Chris Cuomo still has a job after it was revealed he was helping his Governor brother do PR for sexual harassment allegations. Emily Wilder was fired by AP for wanting a free Palestine.

Social media users argued that mainstream media outlets show more tolerance with pro-Israel personal stances than they do with ones that advocate Palestinian rights, even when neither of these stances is expressed in the workplace or affect journalists' reporting.