An online conversation has been heated over an incident in which a high school student was denied receiving his diploma for wearing the Mexican flag during the graduation ceremony. 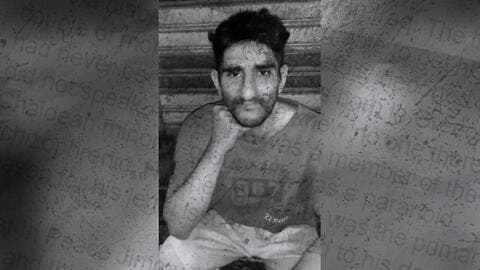 This student from Asheboro highschool was denied his diploma by principal, Penny Crooks, for wearing his Mexican flag while walking the stage. He was told to apologize for causing a disruption. Give this kid his damn diploma. ✨Twitter do your thing✨ #mexico #latinx #Classof2021 pic.twitter.com/0d0UhCPG7c

Getting onto the stage to celebrate finishing high school, Ever Lopez was wearing the Mexican flag over his graduation gown, in celebration of his ancestral home. However, videos from the ceremony showed the school's principal as he tried to talk Lopez into taking the flag off before he was reportedly denied receiving the diploma.

The incident, that took place in North Carolina's Asheboro City School, has triggered numerous online debates on the reason the school did not want the Mexican flag to be featured during the ceremony.

Asheboro High School is not issuing Ever Lopez his high school diploma Over A MEXICO FLAG that he was wearing to honor his home country. His parents who speak minimal English tried to fight this decision but were unsuccessful

DEMAND ASHEBORO CITY SCHOOLS TO GIVE HIM HIS DIPLOMA pic.twitter.com/v9QcA3090I

Bet if it was the confederate flag it wouldn’t be an issue...could they be more openly racist?? https://t.co/oAMyVnu0xY

However, the school stated that Lopez had violated the dress code which bans wearing any country's flags to avoid "being detracted from the importance and the solemnity of the ceremony," stressing that their decision "is not racist."

Lopez's family and friends strongly believed it was a statement against the Latino community in the US, which is "not encouraged to celebrate its ancestral culture." 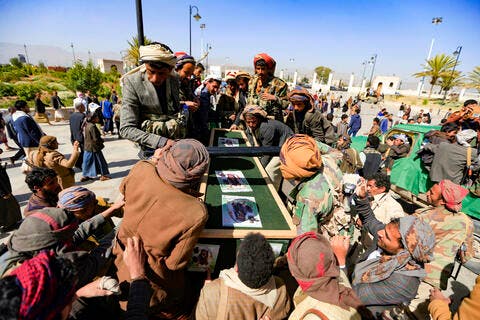 'Yemenis Out!': How Are Saudis Responding To Houthi Escalations?

Ever Martinez Lopez hasn’t received his diploma after teachers state he cause a distraction by wearing showing his love for his heritage. pic.twitter.com/keC6cgxWI5

The school denied it last night at his high school graduation after he wore a Mexican flag over his robe to cross the stage. @WXII pic.twitter.com/BLjj3B4EgL

While a number of students and locals of Asheboro, North Carolina protested the school's decision by assembling near the school wearing Mexican flags, many online debates have questioned whether immigrants into the US are allowed to celebrate their roots and culture in "a salad bowl" format as opposed to the formerly common concept of "the melting pot!"