Mysterious Disappearances: Is Iran Stealing Bodies From Morgues to Disguise Crackdown on Protesters? 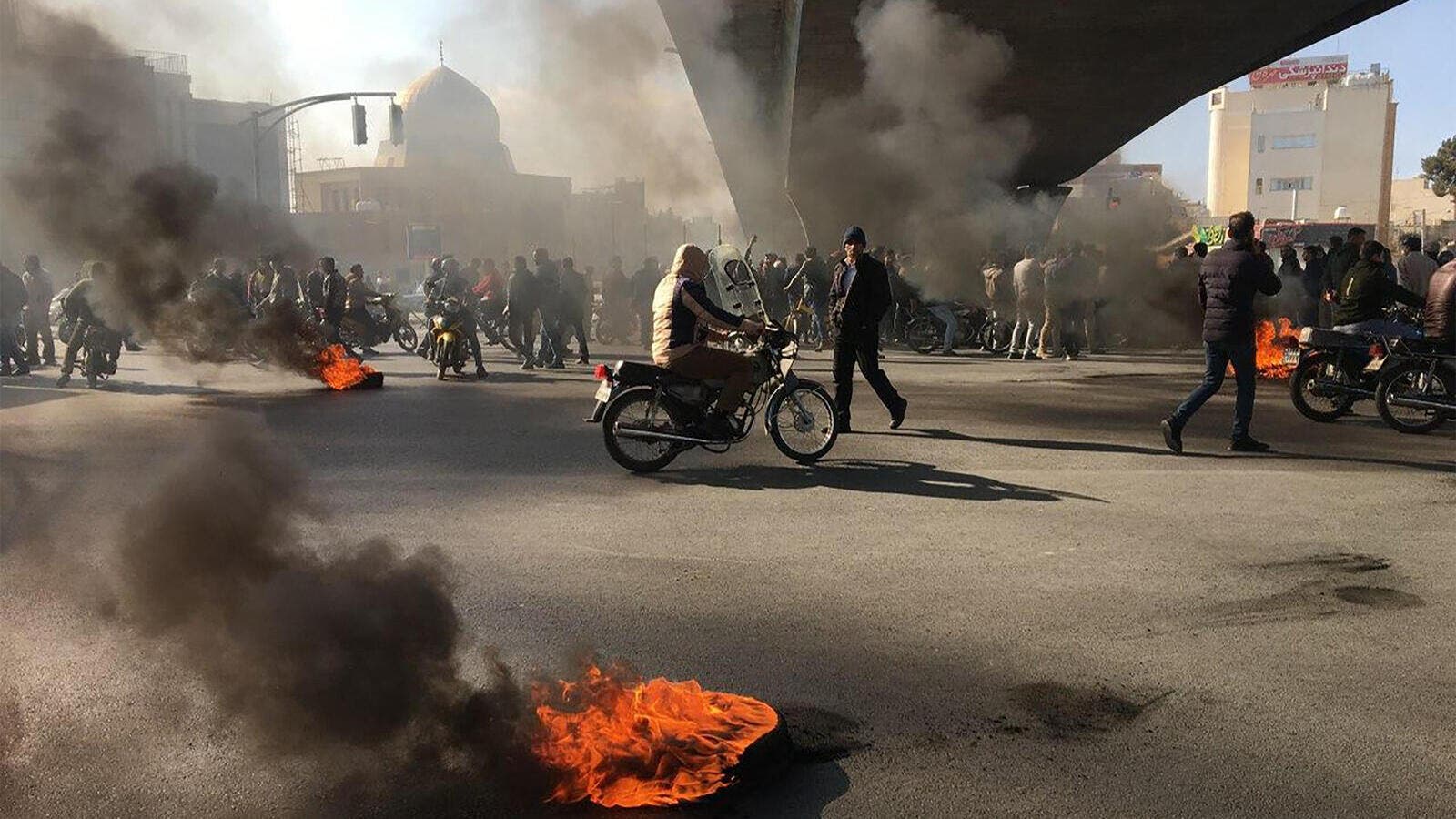 Iranian officials have been accused of stealing bodies from morgues and spiriting away injured patients from hospitals to disguise the true scale of their crackdown on recent protests.

According to Amnesty International, the death toll from the unrest stands at around 115 people, but Iran disputes that figure, claiming earlier this week it was 12.

A UN office said it feared the unrest may have killed "a significant number of people." It comes amid reports that the government is secretly disposing of bodies from morgues, according to exiled opposition group Mojahedin-e Khalq (MEK).

One of the first to be injured during protests over gasoline price hikes in Iran last week was Mehdi Nekouee, a 20-year-old law student who was shot by the Revolutionary Guard last week in the city of Shira, but he has not been seen since.

His family believe that Mehdi is not being treated in hospital but has instead been taken away by the intelligence services.

Mehdi Nekouee has not been seen since he was taken to hospital with gunshot wounds.

"He was critical but alive when he arrived at hospital... we have heard nothing since," his uncle Ahmed spoke out about his nephew.

Ahmed tried to phone his nephew but was unable to reach him due to the government shutting down the internet across the country, also limiting communications with the outside world.

A nurse at the hospital confirmed that Mehdi had indeed been treated before he was removed, along with several other patients, but she didn't know where to.

Earlier, Iran's supreme leader described protesters who took to the streets over the petrol price hikes as 'thugs'.

Khamenei backed the government's decision to raise petrol prices, saying the activists had been “pushed into violence by counterrevolutionaries and foreign enemies of Iran.”

Iran's first Vice President Eshaq Jahangiri also issued a warning to regional countries over the unrest. “If a clue is found that they have meddled in Iran's domestic affairs to create unrest, they will not see another day without trouble in this region,” he warned. “Iran is not a country you can play such games with.”