For several days now, online commentators in the Philipines and other countries have been debating a now-removed announcement that was listed on the Nas Academy website, in which the academy advertised a masterclass in Kalinga tattoo given by famous artists Apo Whang-Od. 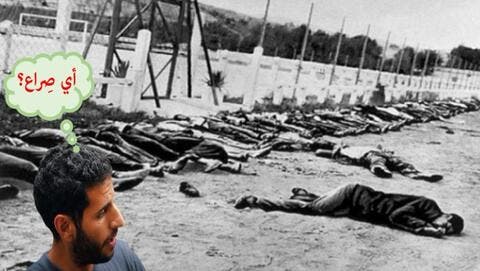 "No one cares about these farmers! This won't get views. This isn't what I wanted to shoot!"

"Why are Filipinos so poor anyway? You're so 🤬 poor!"

He also imitated/mocked the locals' accents.

The creator he came with, called him out and apologized on his behalf. 2/3

According to Apo Whang-Od's family, the 104-year old artist "did not consent" to provide such a course through the online academy run by Palestinian-Israeli video blogger Nuseir Yassin.

Whang-Od's family claimed that Nuseir, known as Nas Daily, advertised the course without communicating the idea with them, saying that the well-known artist could not have agreed to such a course, given that she speaks no other language other than Kalinga, the language spoken by the Butbut Tribe she belongs to.

Even though Nas's first response stressed that Whang-Od had agreed to teach the masterclass, the Nas Academy website has removed it from course listings later.

Amid calls for a boycott against Nas Daily using the hashtag #boycottnasdaily, other anecdotes by people who have worked with him and his team in the Philippines surfaced on social media platforms, accusing him of making racist comments and of asking locals to help him find stories that go viral online, claiming he wanted "a good, easy story to tell that would get him more Filipino views." 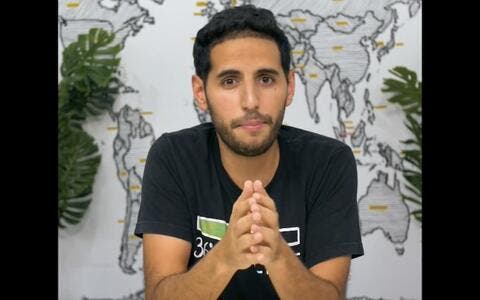 Fake News Plus Israel: Is Al-Jazeera Really Going After This Man?

Data from CrowdTangle, a public insights tool owned and operated by Facebook. pic.twitter.com/ultgEpkA1d

Moreover, some social media experts posted screenshots showing the decline in Nas Daily's followers' number, pointing at the success of the boycott campaign.

This is not the first boycott campaign against Nuseir Yassin, as his past videos and comments over the Palestinian-Israeli conflict triggered angry reactions amongst online people who accused him of promoting Israeli propaganda.