Not Guilty: Yemeni Man Who Killed His Sister in the Courtroom Walks Free 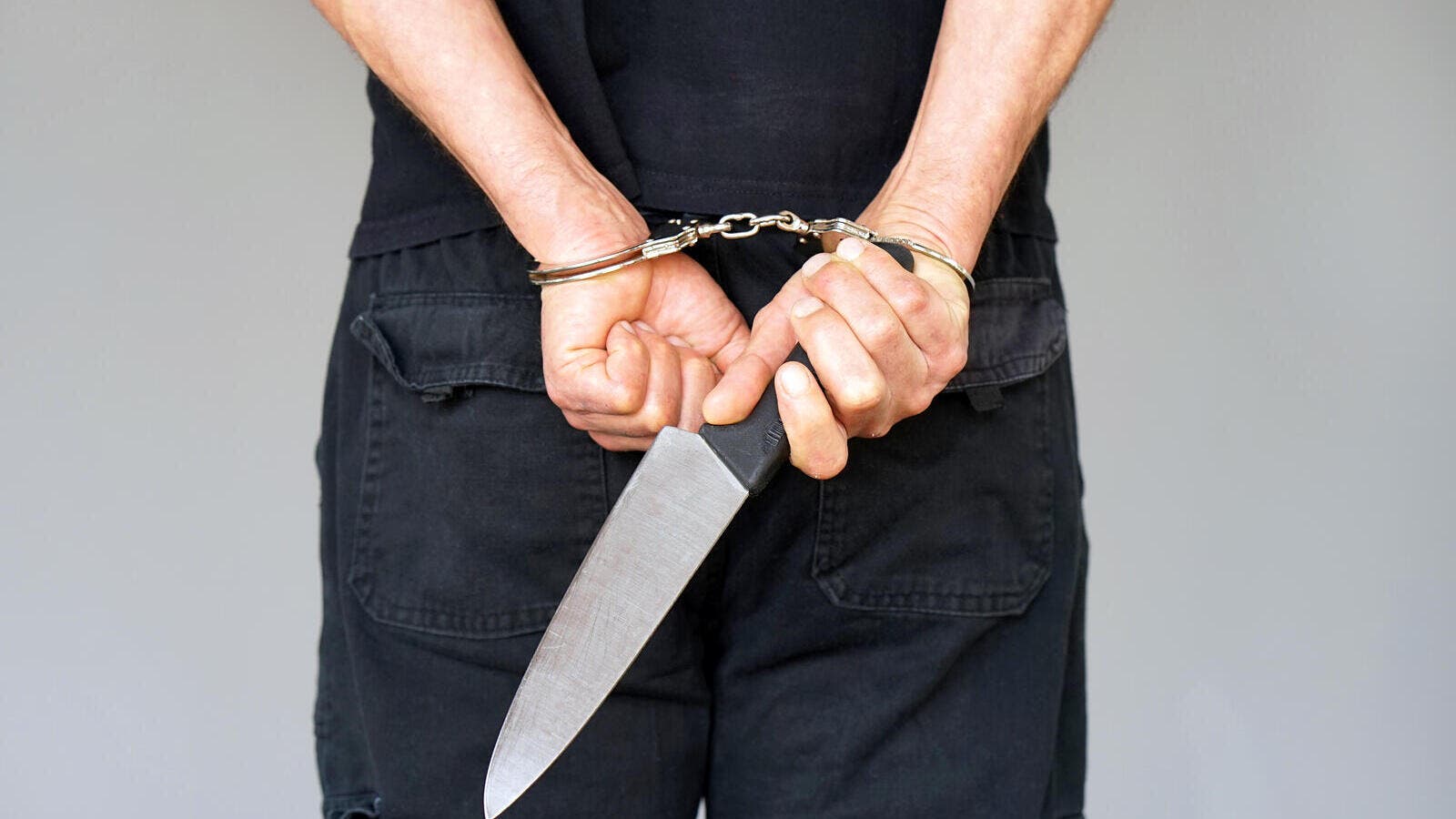 The latest court sentence has sparked anger across social media, with users expressing their disappointment with the judiciary system in Yemen. (Shutterstock)

The killing of a Yemeni woman by her brother while they were in the courtroom in April 2018 has outraged online activists yet again after the court decided he was not guilty.

After months of delay, the court of appeal in Yemen has dropped charges against Younes Al-Assadi, who killed his sister Samiha Al-Assadi while she was in a courtroom and he will soon be released, even though the trial court had sentenced him to death.

Additionally, parents of both the victim and the offender are expected to pardon their son.

According to various sources, Samiha, a divorced woman with three kids, was killed in court after requesting her father's or brother's approval to allow her to remarry.

Yemeni laws state that a woman can't get married unless a male family member approves of her union. Samiha's family opposed her marriage so her brother arrived at the courtroom in Sanaa with a knife in hand and killed her.

The latest court sentence has sparked anger across social media, with users expressing their disappointment with the judiciary system in Yemen and accusing it of bias toward traditions that support 'honor killing'.

Translation: "They have dropped the trial court sentence and the father will simply pardon his criminal son. This just happened today."

Translation: "The father shouldn't be given the right to pardon the killer, because he is involved in the killing, ordering his son to do it."

Translation: "This is clear evidence of how invaluable our blood is. Don't repeat lies telling us that we're queens or anything. They've let a murderer, who committed his crime in a courtroom, go free. This can't get any worse. We shouldn't allow this to go unnoticed."

Translation: "It's ironic how when the judge freed the murderer, the parents cried of joy over the 'innocence' of their son. The son who killed their own daughter. God damn customs and traditions and those who abide by it blindly."

Translation: "We demand laws that clearly criminalizes violence against women, or else we'll see lots of other victims like Samiha. Women whose right to live in peace has been taken away by violence and patriarchal rule."