Published November 10th, 2021 - 09:10 GMT
Pfizer has been leading an awareness campaign under the slogan "Science Will Win". (Shutterstock)

Along with their efforts to promote the vaccine science in countries where anti-vaxxers continue to reject taking COVID-19 shots, Pfizer company posted a meme on Twitter but disabled replies.

Using the hashtag #ScienceWillWin, the meme addressed the growing public interest in conspiracy theories such as the ones that claim that COVID-19 vaccines cause unusual diseases and affect people's fertility, suggesting that only science can put an end to this phenomenon and rescue the human race.

It’s easy to get distracted by misinformation these days, but don’t worry…Science has got your back. #ScienceWillWin pic.twitter.com/aXVzAsfa6Z

Anti-vaxxers still attacked the vaccine manufacturer's tweet saying that their effort to make money through the vaccine "is disregarding humans' safety." 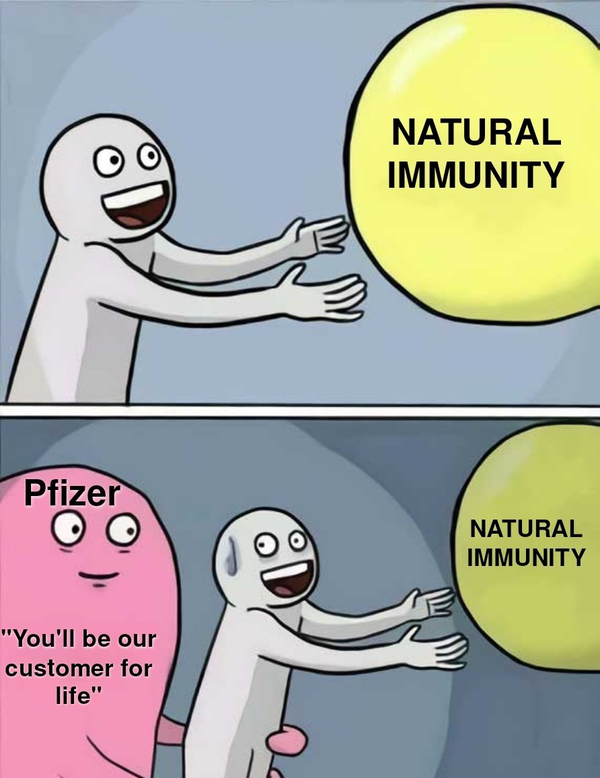 Some users went on creating their own versions of the meme, stressing their rejection of receiving the two shots, at a time vaccine companies are green-lighting the use of a third booster shot.

According to Our World in Data, almost 193M people have been fully vaccinated in the US, which equals 58.5% of the country's population. Globally, only 3.15B people of the world's more than 7B population have received two shots, which equals about 40% of humans.