Princess Haya Appears in Court for Divorce Battle but Where Was Sheikh Mohammed? 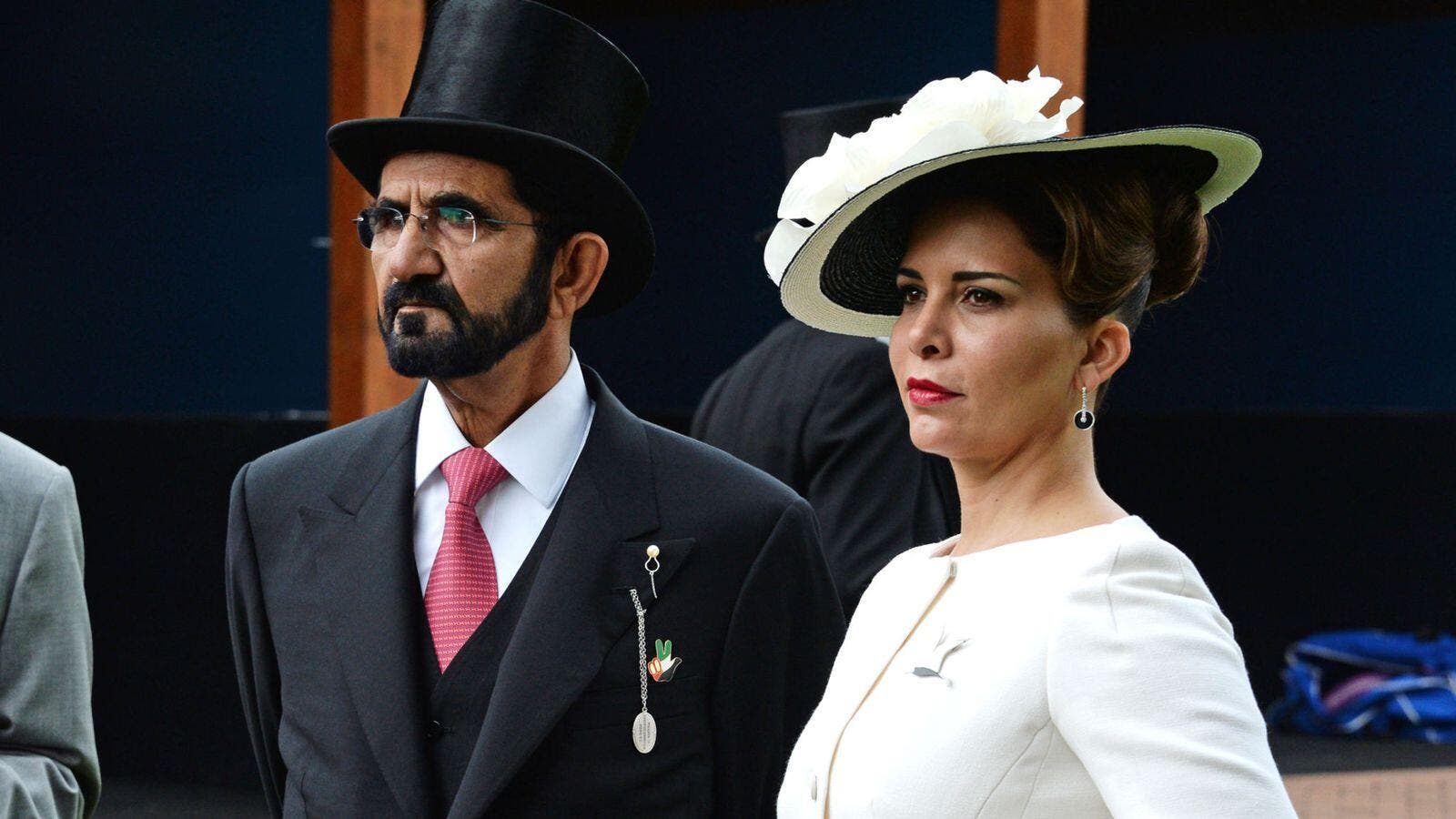 The Dubai ruler's estranged wife Princess Haya bint al-Hussein appeared before the High Court in London for the legal battle over the custody of their children, one of Britain's most expensive disputed cases of divorce.

Today was another hearing into the Sheikh and Princess Haya’s dispute. Very little we can publish about todays events. Dubai ruler MbR did not attend, while Haya did - same as last time. https://t.co/M3RmJ80DYG

According to reports published by British media, the ruler of Dubai Sheikh Mohammed bin Rashid Al Maktoum was absent from the second hearing before the Supreme Court in London, headed by Sir Andrew McFarlane.

Princess Haya Bint al Hussein of Jordan at the Royal Courts of Justice in London on oct 8, 2019.

Princess Haya attended the preliminary hearing, Sheikh Mohammed was not present in court. He was represented by David Pannick, one of Britain’s top lawyers. pic.twitter.com/8WwfNaA4AY

Due to Sheikh Mohammed’s absence, the hearing of Dubai's ruler and Princess Haya will be postponed until November 11th and is expected to be held for five days.

Not only Princess Latifa was kidnapped, tortured (maybe killed).

20 years ago, her sister Shamsa disappeared. Not seen in public since!

Princess Haya bint Al Hussein, the wife of the ruler of Dubai, asked for a protection order against forced marriage, as well as guardianship of their children.

In return, Sheikh Mohammed bin Rashid made a request to return his children to Dubai, and asked the court to impose restrictions on the publicity of their legal case, which was rejected by the judge.

Princess Haya, 45, initially fled to Germany for asylum this year. It's reported that she resides in her home near Kensington Palace in central London.