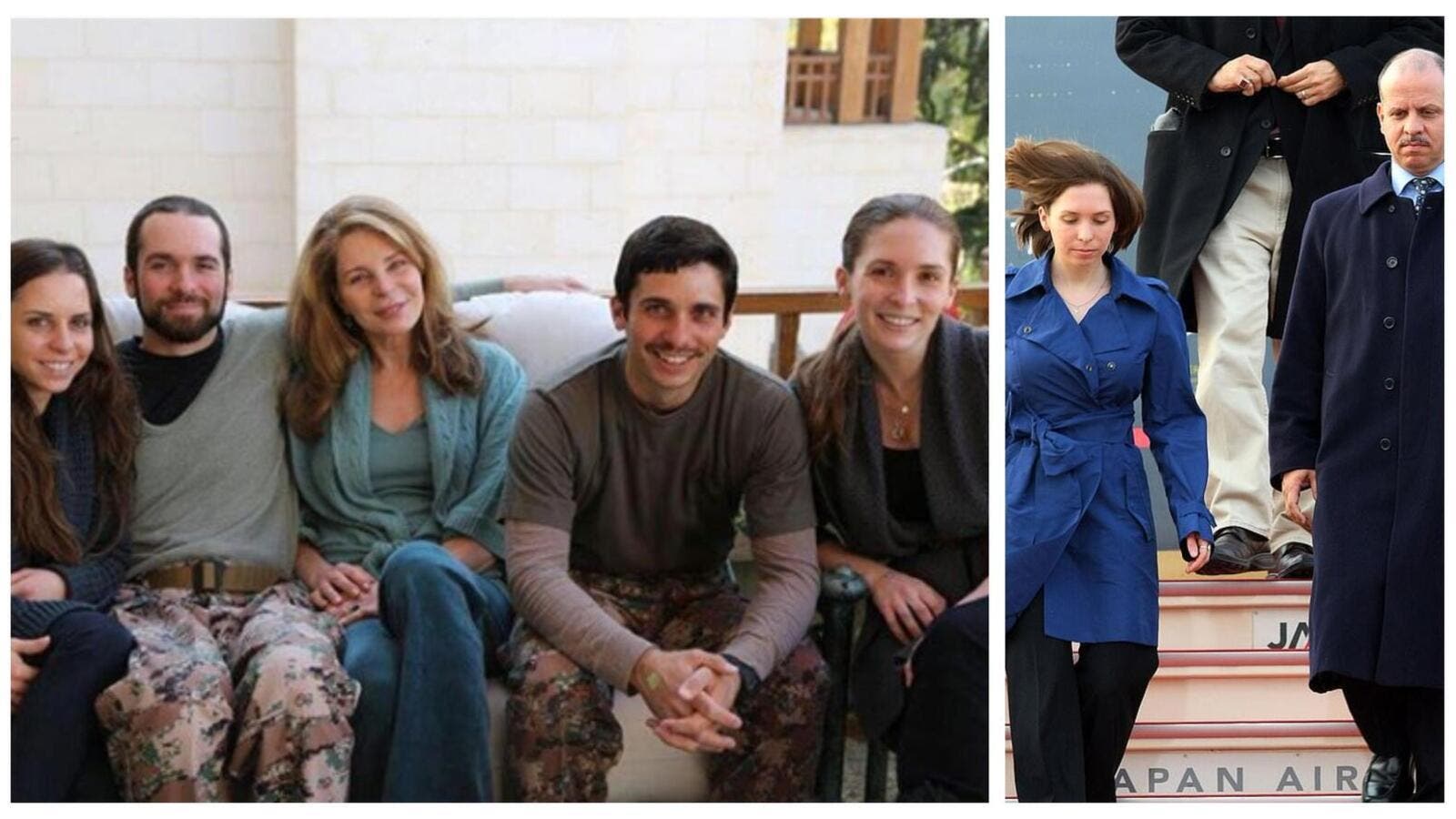 The Jordanian Royal Court announced the engagement of Princess Raya, the youngest daughter of King Hussein and the half-sister of King Abdullah II, to British journalist Ned Donovan.

I am thrilled to share some incredibly happy news with you all https://t.co/ZnEicyPFVY pic.twitter.com/gXLUEbNx8z

The 33 year-old Jordanian Princess, Raya bint Hussein, is getting married the 25-year-old grandson of the British novelist and short story writer Roald Dahl.

Princess Raya currently resides in California, where she is pursuing a doctorate in Japanese literature at the University of California, while the former Times correspondent Donovan lives in Delhi, where he reports on local news. He announced that he is moving to Jordan in December.

Thank you everyone for all the lovely messages, I've been trying to reply to each one and will hopefully get through them all but now I need to sleep!

Princess Raya bint al-Hussein, born on February 9, 1986, is the youngest daughter of the late King Hussein of Jordan and Queen Noor, a half-sister of King Abdullah II of Jordan, and her brothers are princes Hamza and Hashem and her elder sister is Princess Iman.