Prominent Turkish Journalist In Jail Over 'Proverb on TV'

During the early hours of last Saturday, Turkish authorities arrested outspoken journalist Sedef Kabaş from her house in Istanbul, preparing for the legal battle in which she is accused of "insulting the Turkish President."

Sedef Kabaş had appeared in a TV interview on Tele1 TV earlier, during which she recited a Circassian proverb that has been deemed "hinting at the failure of leadership." Kabas later posted the proverb on her Twitter account on Friday. About six hours ago, officers stormed her house and arrested her.

Translation: "An Ox going to a palace doesn't turn him into a king, but turns the palace into a barn." Circassian proverb"

Sedef Kabaş's words have been perceived as "insulting" to Recep Tayyip Erdoğan who has been in power since 2014. 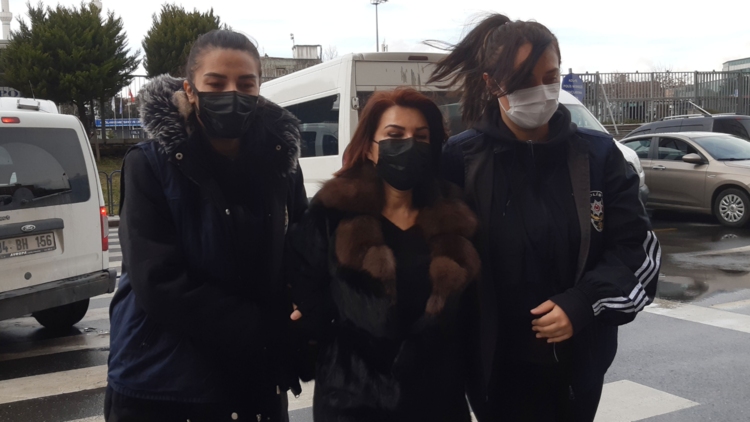 In response to Kabaş’s words on the TV channel that is widely regarded as critical of Erdogan, presidency’s director of communications Fahrettin Altun protested her remarks saying: "A so-called journalist shamelessly insults our President on a television channel that exists purely to promote hatred. I condemn this impudence, this immorality, in the strongest terms possible."

Meanwhile, others weighed on the deteriorating margin of free speech in Turkey, as Kabaş is not the first journalist to be arrested over their anti-Erdogan views.

Turkish journalist Sedef Kabas arrested for this proverb deemed insulting Erdogan: “An ox might find his way into the palace but it doesn’t make him a king. It does, however, turn the palace into a barn.”

According to Turkish analysts, freedoms in Turkey have particularly received a major blow after the 2016 failed coup attempt in which many activists and commentators have been prosecuted for criticism of the Turkish president.

According to data reported by the Turkish Ministry of Justice, 31,297 investigations were carried out for "insulting the president," 7,790 cases were filed, and 3,325 resulted in convictions.