Al Jazeera English reported recently that four Afghan victims aged 16-24 were ordered to strip down to their underwear and their belongings were set on fire. One victim was allegedly beaten for 8 minutes and left bleeding after being sexually abused at the hands of Croatian authorities while trying to seek asylum in Europe.

Four Afghan victims aged 16-24 were ordered to strip down to their underwear and their belongings were set on fire.

One victim was allegedly beaten for 8 minutes and left bleeding after being sexually abused. https://t.co/A8bmE9f6wS

Refugees and migrants have sustained “severe injuries” after having allegedly been whipped, beaten and sexually abused at the hands of Croatian authorities during their attempts to reach western Europe for asylum according to the report which added testimonials gathered by the Danish Refugee Council (DRC) of over 70 refugees claiming to have been tortured at the hands of the Croatians.

The victims include refugees from countries including Afghanistan, Pakistan, Bangladesh and Morocco.

A spokesperson from Croatia’s Ministry of Interior told Al Jazeera its border police has been accused of inhumane treatment “without providing any kind of facts, proof or at least basic information which could be verified.” 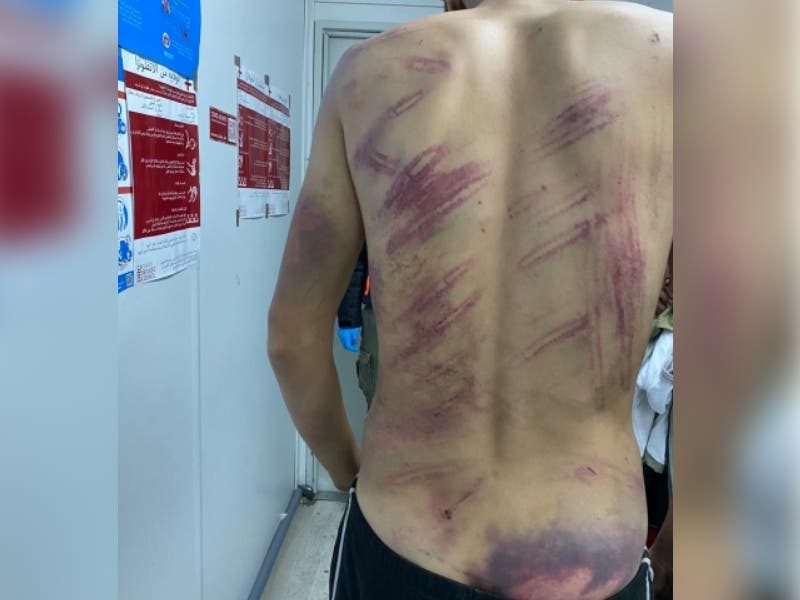 Yet the DRC insisted that “there is an urgent need to ensure that independent border monitoring mechanisms are in place to prevent these abuses, and to ensure that all reports of abuse are transparently and credibly investigated – and those responsible are held to account.”

One refugee from Balochistan said: “We lay next to each other, naked and beaten and the other four were ordered to lie on us, like when trees are stacked, so we lay motionless for 20 minutes.”

And in two cases included description of choreographed violence in which Croatian authorities made their victims lay prone stacked over one another “like logs” pic.twitter.com/4VGtgkWFWC

“Before the deportation, police told us, ‘We don’t care where you are from and whether you will return to Bosnia or to your country, but you will not go to Croatia. Now you have all your arms and legs because we were careful how we hit you and next time it will be much worse," one victim told DRC.

Clare Daly, an Irish MEP,  who has raised the alarm over refugee abuse in parliament in Brussels, told Al Jazeera; the fact that the EU was informed of the abuse previously and yet continued to finance Croatian border authorities makes the EU just as responsible “as those who carried out these atrocious actions.”

European values? What European values?? The blood of these people, so horrifically mistreated on the Croatian border, is on the hands of @EU_Commission. When are people going to be held to account for the sickening crimes against migrants happening daily in Croatia? @DRC_ngo pic.twitter.com/mrrxWFohaD