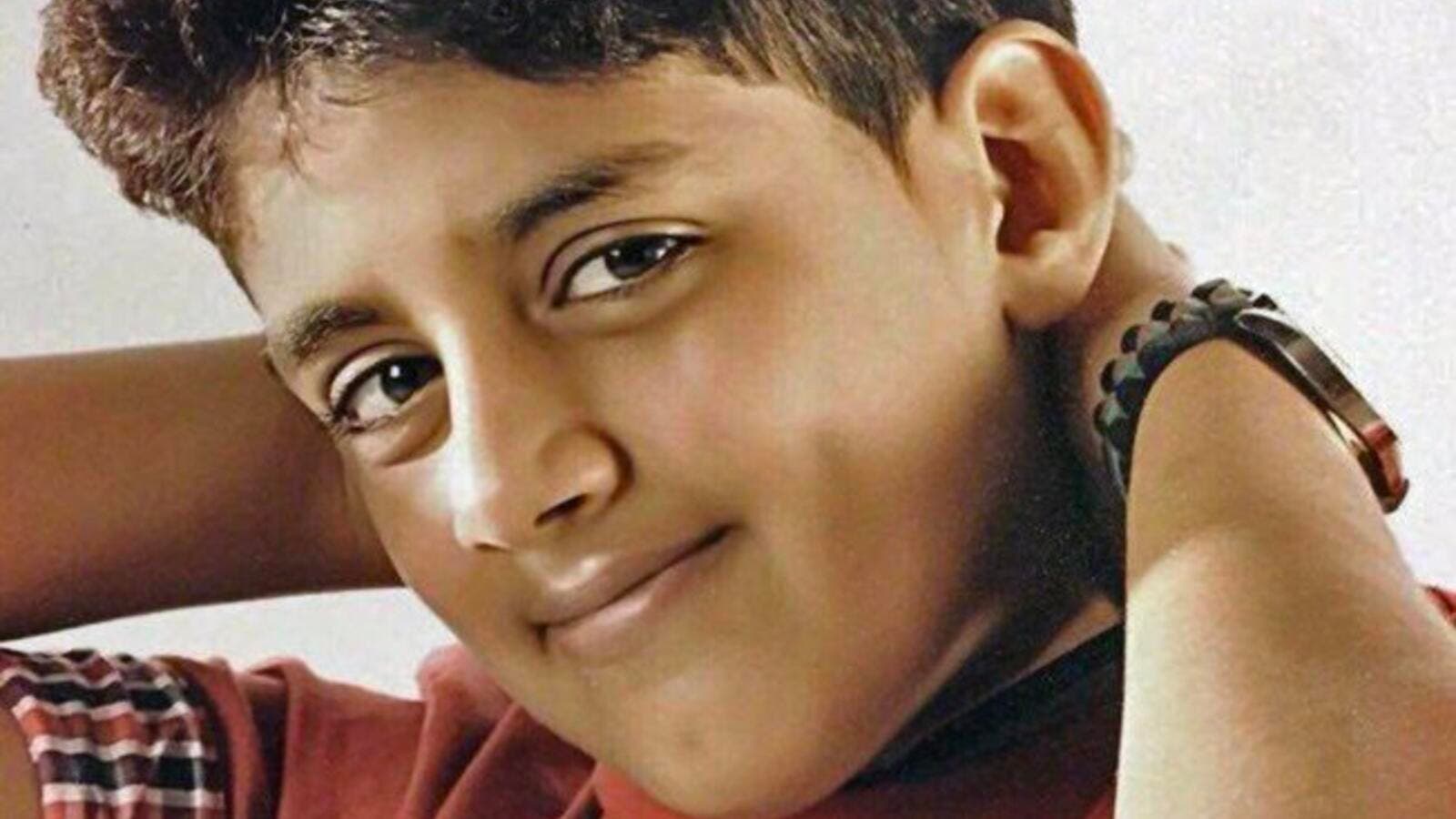 The story of the 18-year-old Saudi Murtaja Qureiris has been flooding the internet, and everyone is demanding the international community to take a move and stop Saudi Arabia from beheading him.

Murtaja was arrested when he was 13 years old, three years after he took part in an anti-government bike protest in the Eastern Province of Saudi Arabia.

His participation in the protest was documented in videos, in which he was filmed riding his bike and leading other bikers who were chanting anti-government slogans during the 2011 Arab Spring.

Three years later, Murtaja was arrested by the Saudi border authorities while traveling with his family to Bahrain on the causeway that connects both countries to become the youngest political prisoner in the Kingdom.

Murtaja was arrested when he 13 years old, three years after he took part in an anti-government bike protest in the Eastern Province of Saudi Arabia.

After spending around four years in pre-trial detention, Murtaja is now facing the death penalty after he has been charged in a terror court of belonging to an “extremist terror group”, according to media reports. After considering his family’s history with opposition to the government in Saudi Arabia and his older brother who was killed while taking part in anti-government protests, the Saudi courts decided that Murtaja should now face the death penalty.

Murtaja who is believed to satisfy the age for criminal responsibility which is 12 years old in the Kingdom, is now facing the threat of being beheaded at any moment. Human rights activists and Saudi activists have been crowding to pressure the international community into denouncing Saudi Arabia’s decision.

To add your name to the call to #freeMurtaja sign here https://t.co/YEjQkvxG9C

While the Saudi government did not confirm or deny the reports, hashtag #FreeMurtaja has been trending on Twitter for days with more people joining the conversation.

Some users have shared an old picture of Murtaja in which he appeared wearing a black headband with "Ya aba Abdullahi Al Hussain" written on it in Arabic, an Imam for the Shia Muslims, who face discrimination and execution in Saudi Arabia.

#MurtajaQureiris a young boy who was sent into the prison 5 years ago when he was 13 years old is waiting for death penalty by Saudi kingdom. Crime of this young boy is written on his forehead.#freemurtaja pic.twitter.com/MsUmPWoqdo

?Saudi Arabia is brutal?. Since the U.S likes intervening so much. Why don't they start brining some ''democracy'' there. Oh I almost forgot, they have arms deals worth billions of dollars with each other...Profits above all else I see#FreeMurtajahttps://t.co/Sas6D6yX8p

Earlier in April 2019, Saudi Arabia announced beheading 37 people on terrorism-related convictions in the largest-scale execution carried out in Saudi Arabia for the past three years.

The news shocked the world, yet, it did not prevent Saudi Arabia from planning death sentences of three scholars raising condemnation among human rights activists.