Syrian President Suspended: Did Twitter Have a Legitimate Reason or Is This Censorship? 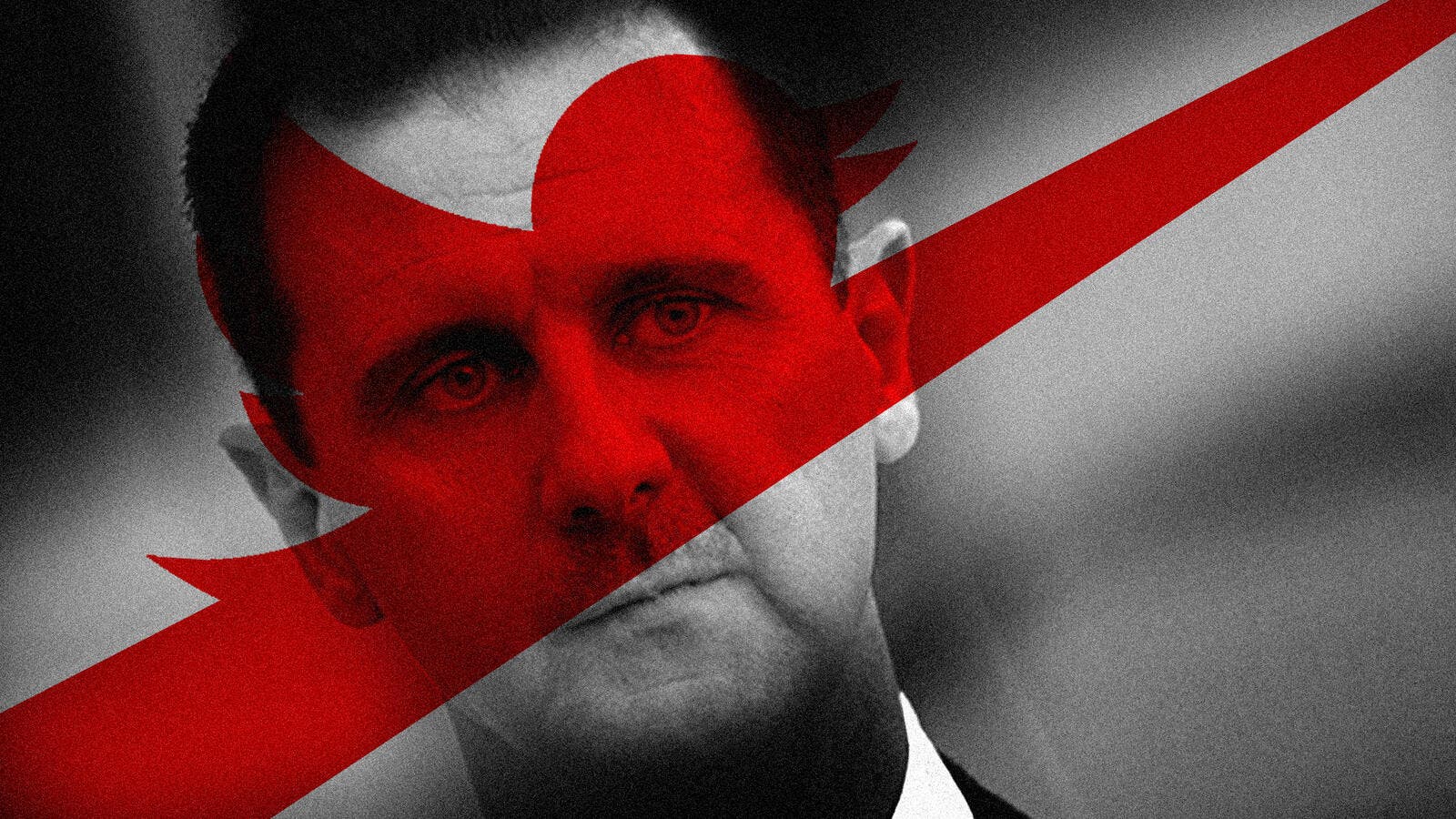 Some Twitter users have noticed that the social network suspended the Syrian president's account after his tweet mourning the death of Iranian military leader Qasem Soleimani, who was killed during a US drone airstrike in Baghdad.

Not a single news agency has covered the fact that Twitter has deleted the account of the Syrian president.

So not only was it accepted, it was expected. This is the level of censorship we are at now.

No one will miss any of us or fight for any of us when we are silenced. pic.twitter.com/Wx8p0zaoHT

Some users expressed their anger at Twitter for shutting down the Syrian president's account, that his profile was also suspended early last month when he gave an interview with the Italian TV channel Rai News24.

Translation: "A short while ago and during his Rai News24 interview which was later canceled, Twitter has surprisingly suspended the President's account, without clarifying any reasons."

Outraged supporters of al-Assad accused Twitter of serving what they described as an "American political agenda" by suspending the president's account, raising questions about Twitter's 'censorship' policies are more relaxed for US politicians including President Donald Trump.

The US and Europe agency news are just slings of freedom of speech, but they are expert at censoring and distorting the news.

Surely Trump should be banned from Twitter for making threats of violence.

While the US president murders people and brags about it on Twitter with no repercussions. While threatening genocide.

Some commentators linked al-Assad's ban from Twitter with a political war targeting Iranian allies in the Middle East, including the Syrian President.

I fear that a wider war is being planned and the Syrian presidency account, which I followed, provided Assad with the image of class and international legitimacy that western heads of state like to display.

You know, Twitter was not invented by you. Just say thank you and move on.

why do you expect to not get deplatformed in an american website? is this the level of cynicism now? Like, those countries dont even allow anyone who doesnt align with their beliefs but americans are expected to accept and give them a platform lmaoooo

The Twitter suspension has shed light on a potential double standard in the platform's policies. Alternatively, there were a few suggestions that the Assad regime's alleged war violations might have had something to do with it.

So a head of state oversees the military slaughter of over 600k souls, and displacement of 10M almost half of #Syria while working with terror regimes of @khamenei_ir and others and now all of a sudden Assad’s twitter account is suspended? Wonder what actually “triggered” this? pic.twitter.com/sxWX9Y3bBe