This year has been filled with major events worldwide; some were tragic while the others left good intentions and raised hopes about the future with of course COVID-19 news still on the main topics in 2021. Here is a timetable of the top events that took place during the year. 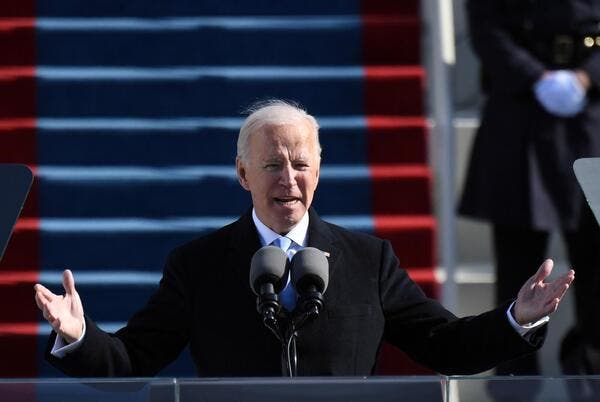 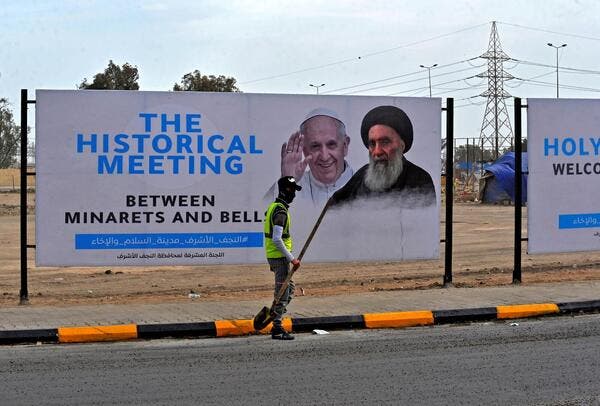 Top Events in May: 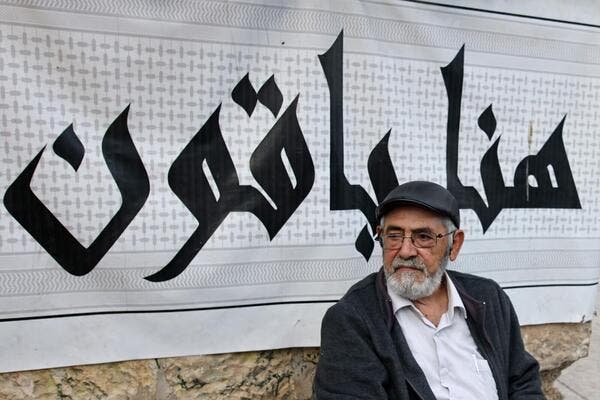 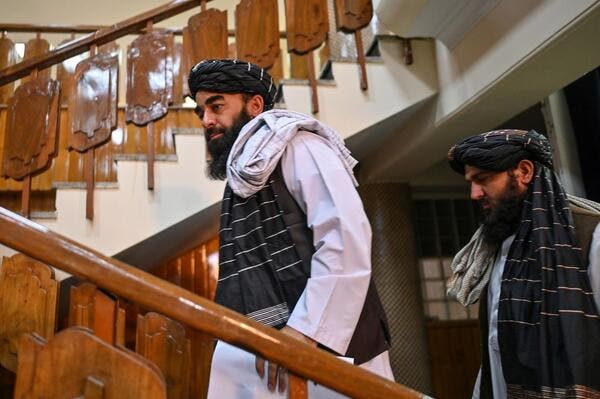 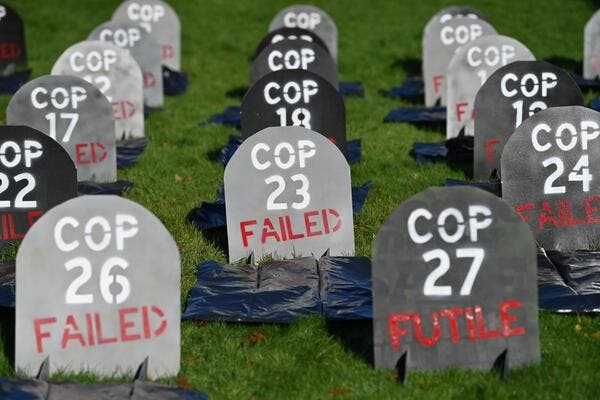