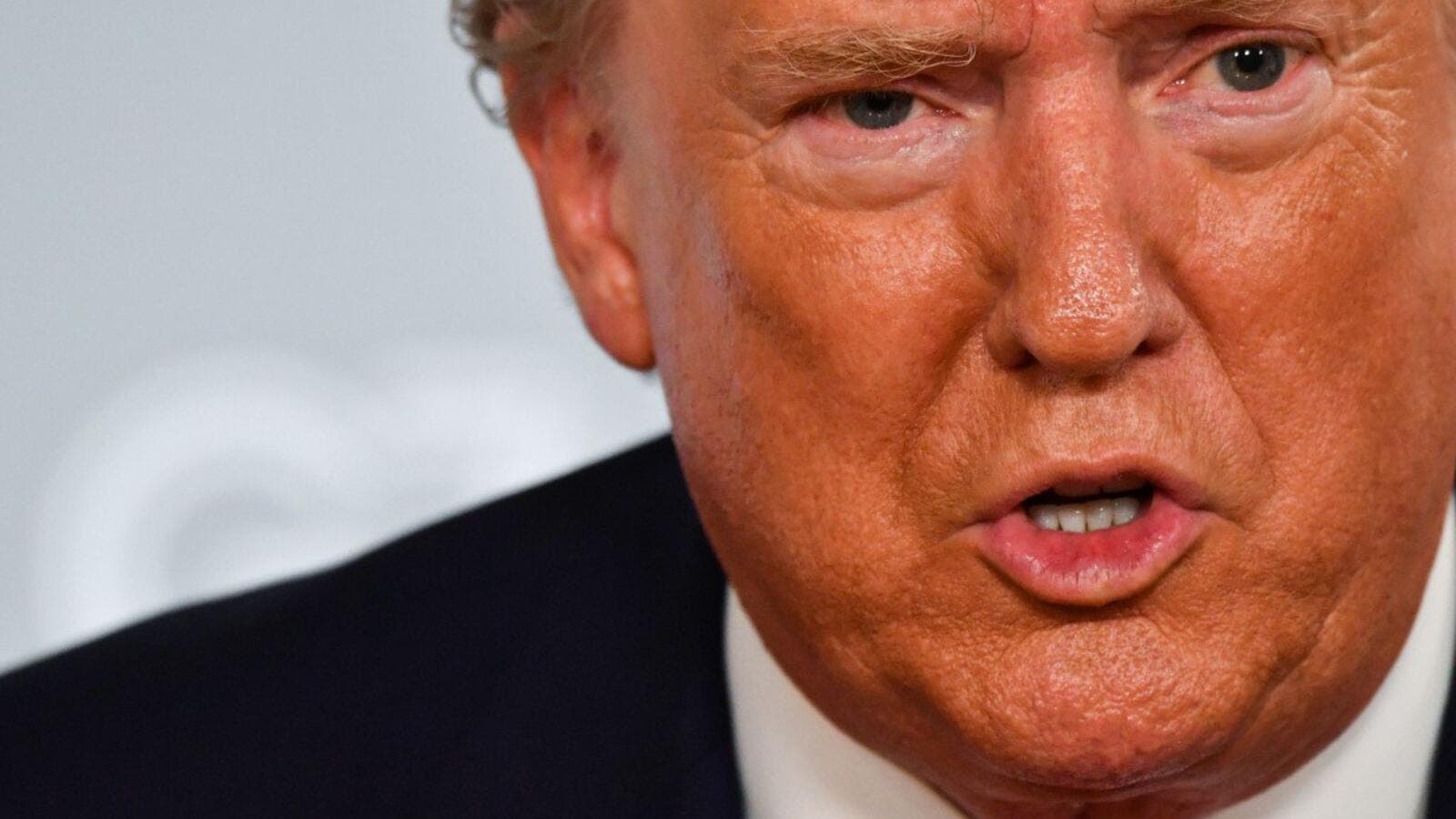 Trump had an epic meltdown at the GOP House Retreat Dinner, where he became incoherent and blamed light bulbs for making him look orange.

This happened after the Trump administration announced the rollback on regulations requiring energy efficient bulbs.

No, you look orange because you wear cheap bronzer and don't have a qualified makeup artist. Think monkey, think. https://t.co/WoHR6Cxzye

In his incoherent speech, Trump claimed that "The light bulb. People said what's with the light bulb? I said here's the story." "And I looked at it, the bulb that we're being forced to use, number one to me, most importantly, the light's no good. I always look orange. And so do you. The light is the worst. "But number two, it's many times more expensive than that old incandescent bulb that worked very well” Trump told the GOP House Retreat Dinner.

Sure. That’s what it’ll be 🍊🍆 pic.twitter.com/TkwJjMss1E

Certain light bulbs do make Trump look orange.  Particularly, the ones in his tannin’ bed.

Trump is totally incoherent. He claims the Clean Waters Act "didn't give you clean water," but then in the very next breath says "by the way, today, we have the cleanest air, we have the cleanest water that we've ever had in the history of our country." (This is a lie.) pic.twitter.com/wLsuHRyrid

Videos of Trump’s confusing speech have been circulating the internet over the past few days, sparking anger amongst politicians and environmental activist. The rollback on regulations requiring energy efficient will result in much higher electrical bills and increase of greenhouse gas pollution.