Only three days after the Ugandan parliament has approved the country's new sexual offenses bill, Human Rights Watch has expressed concern over imbalances included in the new legislation, urging lawmakers to reconsider its details. 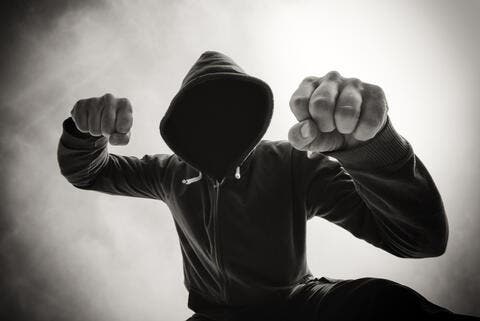 In response to the Ugandan parliament's decision to pass a new sexual offenses bill, one that was proposed in 2019, the human rights organization has released a statement in which they highlighted a number of issues they found problematic within the new law.

According to HRW, while the new law addresses some important issues successfully, such as protecting sexual assault survivors’ rights during criminal proceedings, in addition to criminalizing sexual harassment by people in positions of authority, the law seems to maintain old rules when it comes to consensual relationships, sex workers, and LGBTQ+ rights.

Not being able to withdraw consent is in itself perpetrating sexual offence! #SexualOffencesBillUg

The new bill also "discriminates based on HIV status and that could punish those who report crimes and allows for the death penalty for certain offenses." 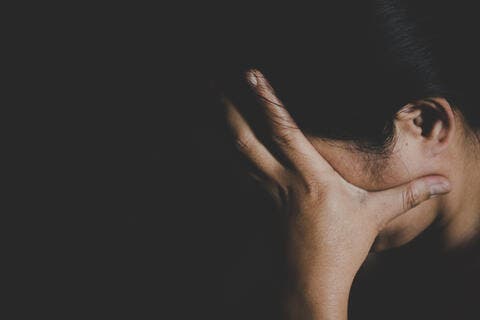 Moreover, the new bill criminalized "false allegations of sexual assault," which according to feminist activists is meant to intimidate survivors who wish to persecute their offenders but have no "proof" of the attack.

As a network of sexual minorities in Uganda, here is our collective statement regarding the recent Sexual Offences Bill passed by Parliament. If you need copies of the bill and committee report, don't hesitate to reach out. For now, the organising starts. #DareToLove pic.twitter.com/8JfCC0RHzH

Finally, the bill has "limited the requirement for consent to sexual acts by removing a provision that would have clarified that consent may be withdrawn “at any time before or during the performance of the sexual act,” the report notes.

Turkey Have Power to Beat Italy in Euro 2020 Opener, Says Under