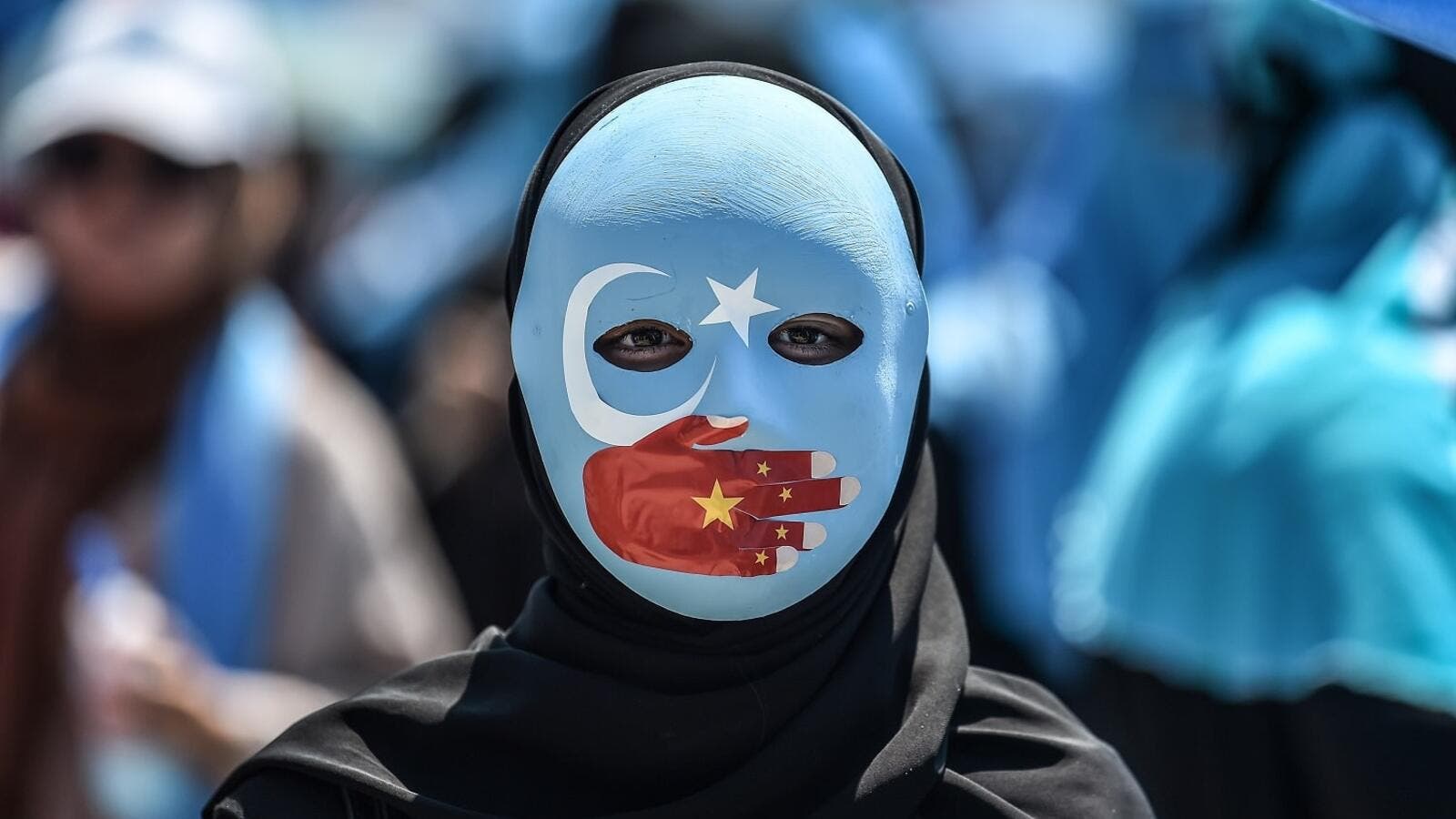 China has millions of Muslims in concentration camps

The media is barely covering this

These are REAL concentration camps

The footage appears to show Uighur Muslim men at a train station being transferred, presumably to detention camps, by Chinese police. Human rights groups are accusing China’s ruling Communist Party of holding up to one million mainly Uighur people in “concentration camps” in the northwest Xinjiang region.

4.6 million Chinese uyghur Muslims are locked up in concentration camps and their organs are being sold online. Their only crime is being Muslim. Why is nobody talking about this? They are forced to be athiests and Muslim women are forced to be married to ugly atheist men. Smh pic.twitter.com/MbGQGblvwp

The Chinese Communist Party has previously compared Islam to an “infectious disease,” saying in an official recording that “members of the public who have been chosen for re-education have been infected by an ideological illness.”

A European security source that verified the video said: "We've examined the footage and believe it to be genuine. It shows up to 600 prisoners being moved; they're shackled together, have shaved heads, are blindfolded and have their hands locked behind their backs. This is typical of the way the Chinese move this type of prisoner." China vigorously denies the allegations.

Left: #Uyghur #Muslims in #EastTurkestan being transported to a #Chinese #ConcentrationCamp

Beijing has in the past repeatedly denied all allegations of abuse against the Uighur community and other ethnic minority groups in China. China insists the alleged detention sites are "vocational" centres aimed at training and skills development. In a report earlier this year to counter criticism, the government said it had arrested nearly 13,000 people it described as "terrorists" and had broken up hundreds of "terrorist gangs" in Xinjiang. In the meantime, five human rights organisations have called on the United Nations Secretary to condemn the Chinese government's detention of more than a million Muslims in the Xinjiang region, calling for the immediate closure of government detention camps. Outrage and criticism of China's internment of the Uighurs and members of other predominantly Muslim ethnic groups is continuously growing.

#Sisi is not only the traitor of Egyptians but also he betrayed the whole Islamic world!

He deported #Uyghur and Hui Muslim students of al-Azhar university by the order of Chinese authorities.

We don't know the whereabouts of those students now. pic.twitter.com/srgpVa4GZW

One twitter user brought attention to the Egyptian president Abdel Fattah el-Sisi, who has allegedly deported Uighur and Hui Muslim students of Al-Azhar University by the order of Chinese authorities. The whereabouts of these students is unknown to this day.