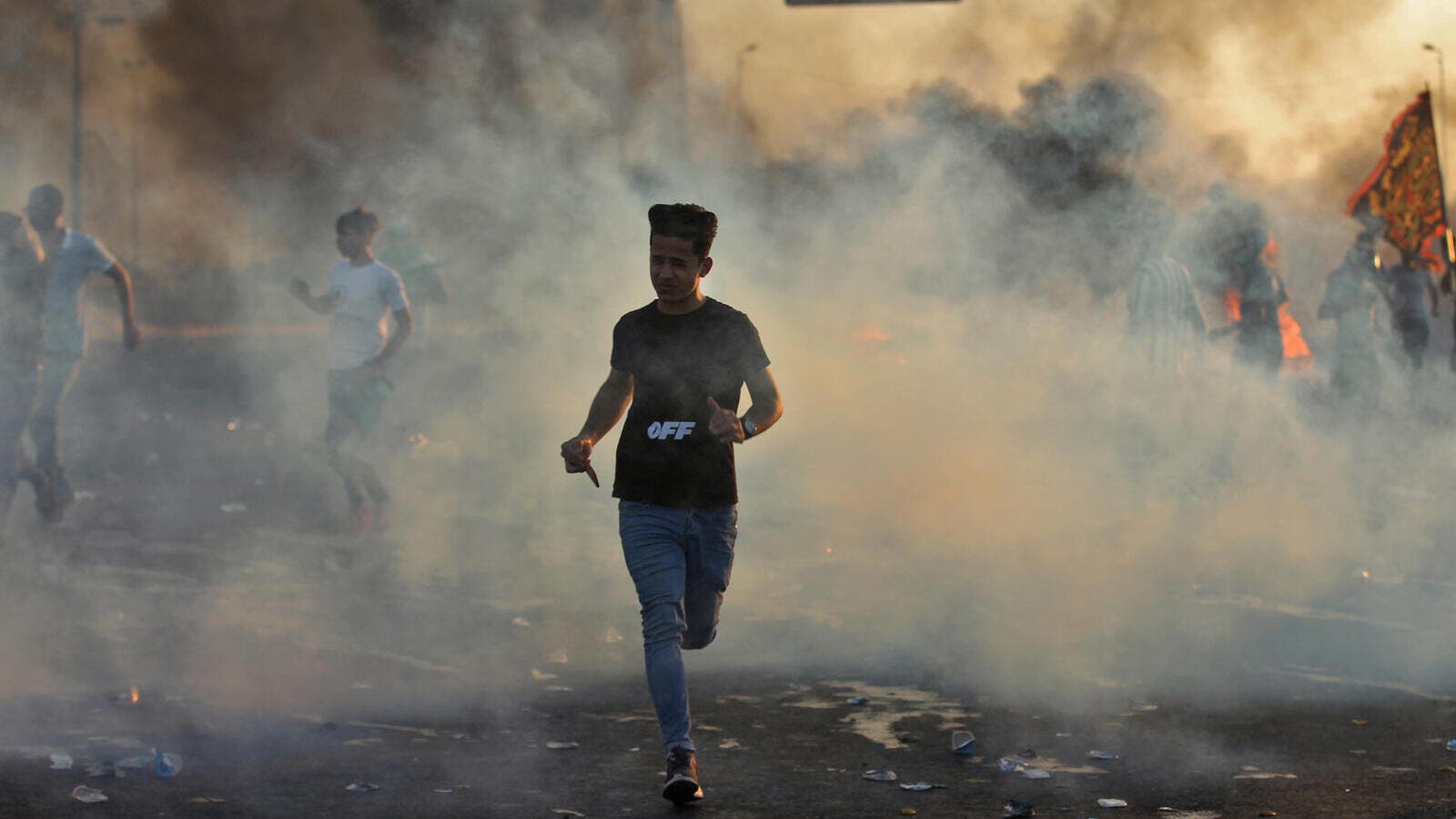 An Iraqi protester appears to have been shot on camera while being interviewed by a journalist. Iraq’s deadly violence is spiraling, with more than 104 dead and 6000 wounded in just six days.

Omg an Iraqi protester is shot on camera while being interviewed by a journalist. It’s day 6, death toll around 90 but human rights groups and hospitals say it’s much higher.  pic.twitter.com/lvSApVg3Bu

The country’s troops, cracking down on anti-government protests, have allegedly been shooting protesters without cause at times.

The past week’s protests have been the largest challenge to the government of Prime Minister Adel Abdul Mahdi.

Activists are reporting that the security forces have been using tear gas and live ammunition against the demonstrators.

Reports have also emerged suggesting that police and gunmen raided several news outlets broadcasting footage from the protests in an attempt to suppress coverage of the brutal treatment of protesters.

"They are killing us"
A call from Iraq#save_the_lraqi_people

The Iraqi protesters are mostly young men who say they have grown up without a future. Many were born during the United States’ invasion in Iraq, their childhoods battered by war. In adulthood, many have been left unemployed, living under a government that they describe as politically corrupt.

On October 1st 2019 Iraqis started to protest peacefully asking for their  basic rights, the government responded by mercilessly killing and injuring them and shutting down the internet to hide what they are doing#save_the_lraqi_people pic.twitter.com/UrwMeQeLNN

As  protest escalates, and the violence towards demonstrators persists, activists are calling for Western politicians and human rights organizations to get involved.

Iraqi Americans brought their drums and marching band with them to protest in front of the White House to ask President Trump to help stop the violence against Iraqi Protesters. #Iraq pic.twitter.com/ebFQ1D87eD