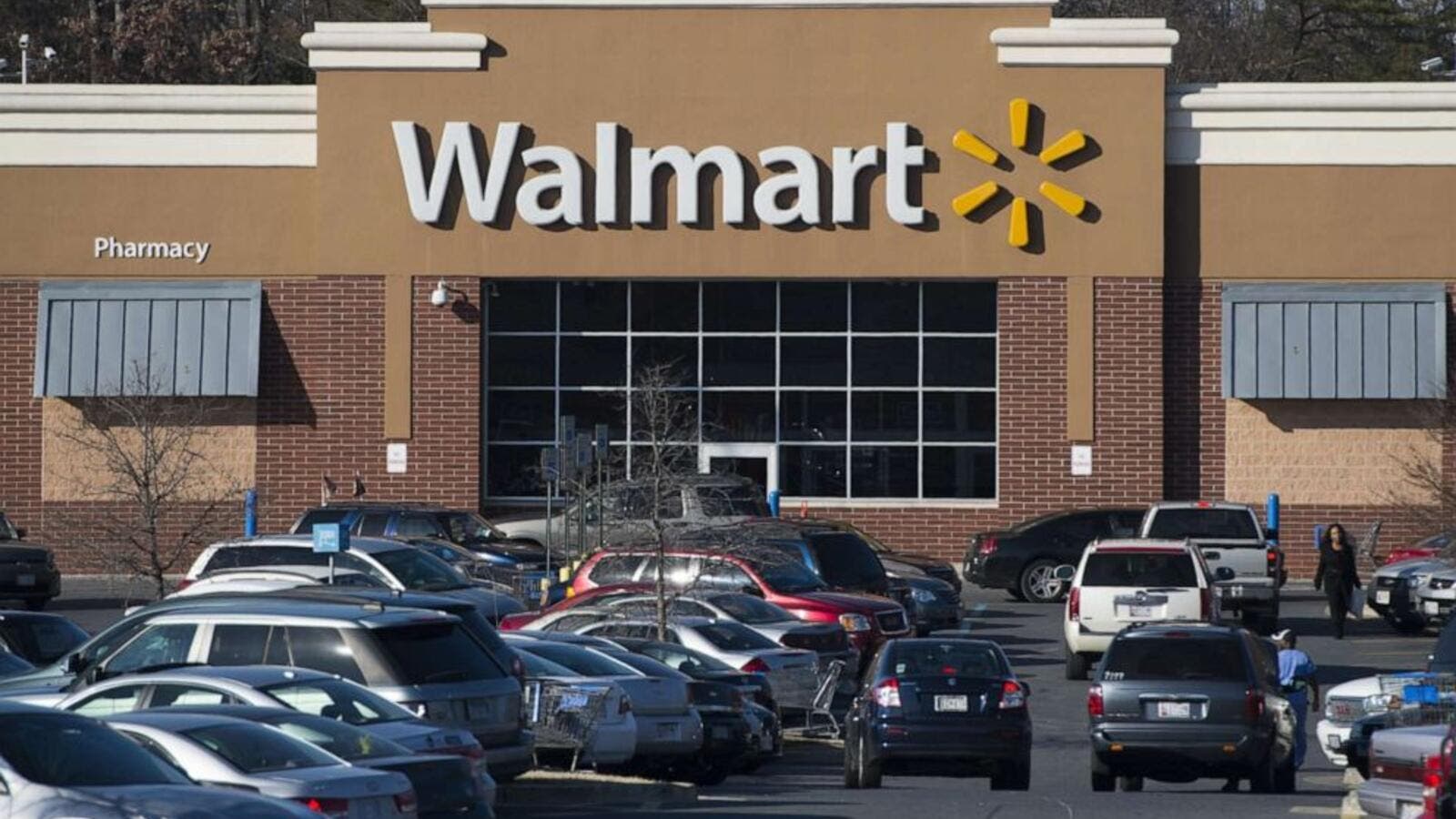 A video for security officers telling a man carrying a gun that he’s not permitted back in Walmart stores has gone viral on the internet for the past week.

The video showed Walmart customer shopping in one of the chain-store branches shopping while carrying a firearm openly. He can be heard in the video saying he did nothing wrong and that “Walmart won’t sell to him” while resenting the chain store's new law of banning the open carrying of firearms inside the stores nationwide.

One of the police officers then responded citing the latest mass shootings took place in at stores in Mississippi and El Paso, saying “We just had people get killed in a Walmart in a mass shooting”.

Grateful @Walmart is enforcing its new policy to prohibit open carry. It took five officers to get this man to leave the store.

Earlier in September and a few weeks following the mass shootings, Walmart’s CEO, Doug McMillon has shared the company’s decision to stop sale of short-barrel rifle ammunition as well as handgun ammunition in addition to asking their customers to no longer carry guns into their stores.

Their decision to stop selling firearms has been welcomed nationwide demanding more companies to abide by the same law.