Was Netflix Wrong to Ban Hasan Minhaj's Episode in Saudi on MBS and the Kashoggi Murder? 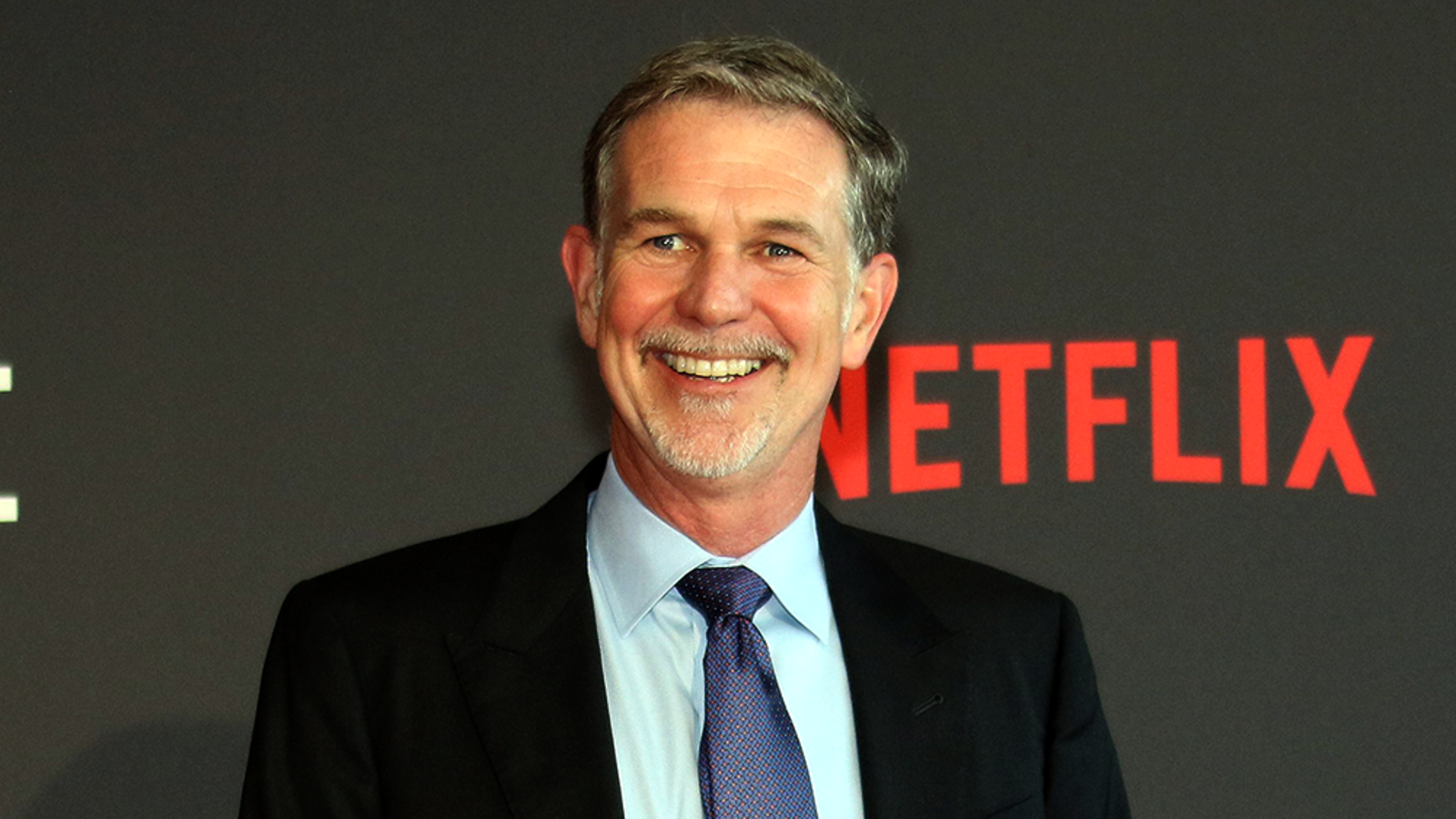 Netflix CEO Reed Hastings received an earful after saying, "we're not in the truth to power business" in defense of the streaming service's decision to take down an episode from Hasan Minhaj’s show Patriot Act.

The move is being criticized as an example of American businesses favoring profits over freedom.

We started trading with China in the hope that they would be enticed by our freedom but what happened was we became addicted to their money and traded our freedom for it. https://t.co/0rb8K5u6XO

During a conference, Hastings was asked why his company bowed to pressure and took down the episode at the request of the royal family.

"We're not in the news business," Hastings responded. "We're not trying to do truth to power. We're trying to entertain."

Hastings also said Netflix could “accomplish a lot more by being entertainment” rather than “trying to be another news channel.”

Responses to his statement have been largely critical.

An authoritarian dictator who murders journalists, tortures women activists and starves thousands of children should not control what Americans can and cannot say. https://t.co/AkeVgeK9bn

"We're in the business of shielding the truth from the powerful, and business is good."

Hastings went on to say that Netflix needs to pick its battles.

“We can pick fights with governments about newsy topics, or we can say, because the Saudi government lets us have shows like Sex Education, that show a very liberal lifestyle, and show very provocative and important topics," he said.

Some people empathized with Netflix's decision, considering it a strategic move on the company's part.

Even though the public had reservations, some praised Hastings' response as an honest one that reflects a common reality with businesses that operate globally.

Appreciate the honesty. Also very practical. The only fallout is that there will be more pressure on Netflix to censor content.

The episode titled “Saudi Arabia” remains available in most countries. In the episode, Hasan criticizes Saudi Crown Prince Mohammad bin Salman, who is thought to be responsible for Khashoggi’s murder.

He suggests the young leader is an enemy of progress in the country.

"I am genuinely rooting for change in Saudi Arabia. I am rooting for the people of Saudi Arabia. There are people in Saudi Arabia fighting for true reform, but [the crown prince] is not one of them," Minhaj said. "And to those who continue to work with him, just know that with every deal you close, you are simply helping entrench an absolute monarch under the guise of progress."

Yet Netflix continually employs the aesthetics of progressive politics to curry favor in Western markets.

I'm sick of American companies treating the values, protections, and privileges that made them possible in the first place as expendable.

Minjah also denounces the U.S. government’s relationship with the country in the episode.

Referring to bin Salman he says, “he has been getting away with autocratic shit like [Khashoggi’s killing] for years with almost no blowback from the international community.”

We’ve known this for a while. Netflix also bowed to pressure from ICE and cancelled Michelle Wolf’s show after she made a joke comparing them to ISIS.

Despite CIA officials suggesting that the Saudi crown prince ordered Khashoggi’s murder, Hastings reportedly said he had no remorse for complying with the Saudi officials’ request.

He did say though that things would have been different if the request was over “gay content.”

Minhaj mocked Netflix for censoring the episode in Saudi Arabia.

“Clearly, the best way to stop people from watching something is to ban it, make it trend online, and then leave it up on YouTube,” the comedian tweeted after the episode was pulled.

Later in an interview, Minhaj said he wasn’t prepared to go up against a dictator. “I’m not built for this beef,” he told CNN’s Van Jones. “I’m not ready to go head-to-head with dictators or autocrats, so I’m sorry in advance. Like, I want to live to see the retweets.”