Waste or Warfare: Why Is Garbage from Israel Piling Up in Lebanese Waters?

Published December 23rd, 2019 - 01:41 GMT
Bags of Israeli products including Coal and Chips were found only 700 meters away from Sidon's beach (Facebook)

A viral video is being shared on social media of Lebanese environmental activists on a boat in local waters picking up plastic bags branded with Hebrew text, indicating that it's garbage disposed from Israel next door.

People in Lebanon called it an ‘environmental crime’ and demanded action be taken by their military and Ministry of Environment.

The live video posted on a Lebanese diving instructor's Facebook account, Youssef Jundi, showed plastic bags of various products like coal and chips, found only 700 meters away from the beach. 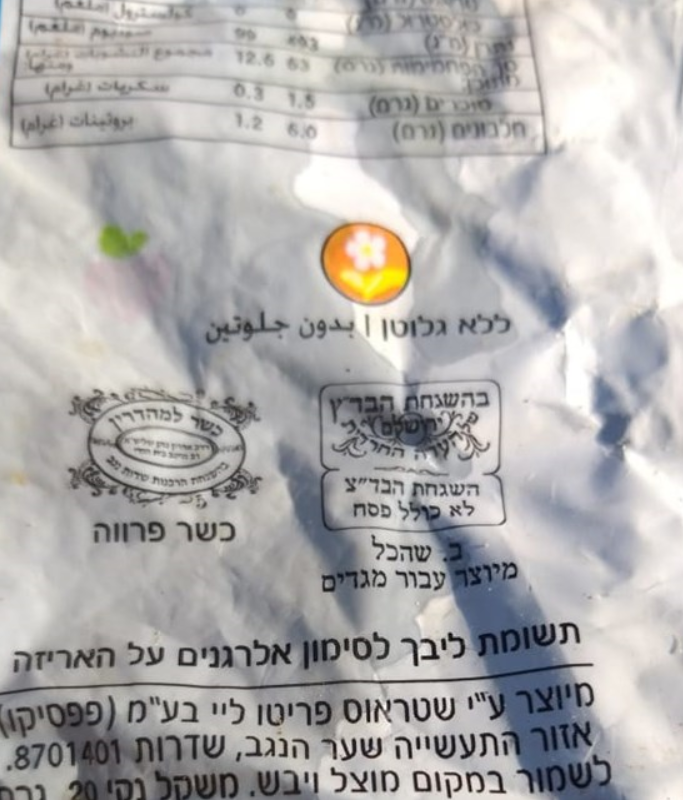 Translation: "Please send this to the Ministries of Environment and Foreign Affairs, and the leadership of the Lebanese Army."

According to Jundi's video, similar samples of what seems to be Israeli trash were found along a stretch of more than 1.5 kilometers near Sidon City to the south of Lebanon.

Angry responses suggested Israel could intentionally be targeting Lebanese waters using waste, highlighting that a current could not have randomly pushed such a huge amount of trash to Lebanese shores.

Translation: "Not only their garbage, they constantly cross our borders by sea and air, so they can target Syria through Lebanon".

Translation: "It's dangerous that this might be biological-germ warfare the enemy could be preparing soon."

Notably, an Israeli navy ship reportedly crossed into Lebanese waters last July, according to UNIFIL forces and the Lebanese authorities. The Times of Israel reported Israeli refusal to comment on the veracity of the report.

Lebanon has been living through an escalating trash crisis since 2015, after the government's failure to manage piles of waste filling the country's streets. Locals have since resorted to burning trash but continued to call for a more sustainable solution, one that does not pose a serious threat to the environment.