What Does Trump Have to Say About Being Removed From Home Alone 2 by a Canadian Channel? 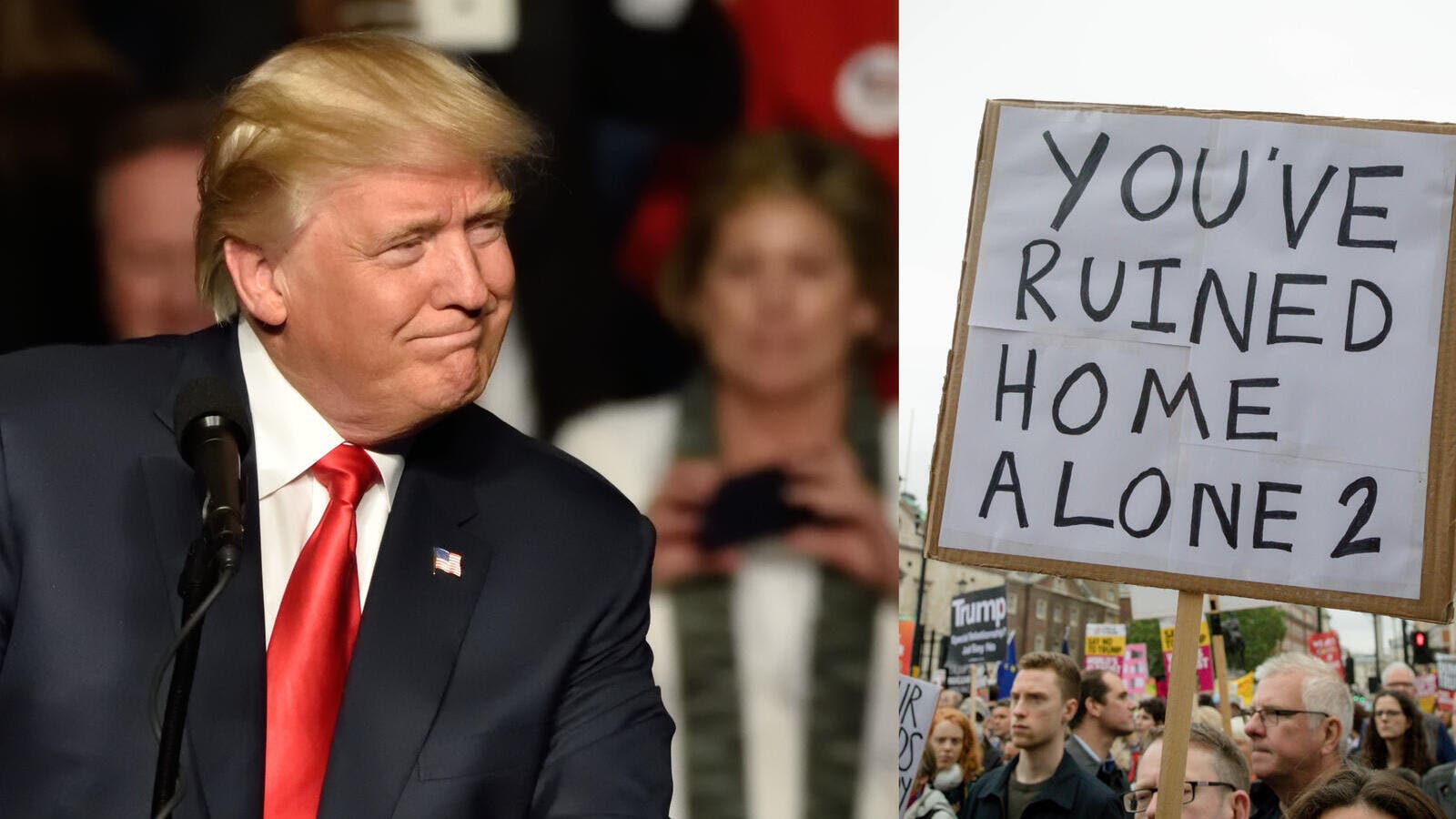 It didn’t take a long time for US President Donald Trump to comment on Canadian channel CBC's deletion of his scene from the movie Home Alone 2.

In response to the incident, Trump mocked Canadian Prime Minister Justin Trudeau by saying: "I think Justin Trudeau did not like that I made him pay more for NATO and for trade ... the movie will never be the same as before."

I guess Justin T doesn’t much like my making him pay up on NATO or Trade! https://t.co/sndS7YvIGR

The movie will never be the same! (just kidding) https://t.co/FogquK1ei7

The deletion of the scene caused a massive controversy on social media, especially from supporters of the American President who attacked the Canadian channel.

How much does the left hate Trump?

It was 7 seconds long.

It wasn't cut for time

Canadian government funded TV channel is so triggered that they cut the .@realDonaldTrump
Cameo from Home Alone 2 while airing it over Christmas. I bet "two faced" Trudeau made the call directly to the .@CBC and demanded they cut the scene.. Or maybe just black it out#DefundCBC

Following the backlash, CBC said the movie wasn’t edited for political purposes, but rather to allow for commercial breaks.

“As is often the case with features adapted for television, Home Alone 2 was edited to allow for commercial time within the format,” Chuck Thompson, head of public affairs at the CBC, said in a statement.

In the iconic holiday film, Macaulay Culkin's character, Kevin McCallister, walks into the Plaza Hotel by himself as he is separated from his family. He runs into a passerby played by Trump and asks, "excuse me, where's the lobby?"

"Down the hall and to the left," Trump responds as he towers over a young Culkin.