What Iranian Websites Did Anonymous Hack So Far?

Published September 27th, 2022 - 06:55 GMT
(Shutterstock)
Highlights
Protests continue in Iran for over a week following the death of 22-year old Mahsa Amini at the hands of 'morality' police.

As thousands of Iranian women and men flock to streets across the country to demand an end to the country's compulsory clothing rules imposed on women since 1979, particularly the head cover, the internationally recognized decentralized hacking movement Anonymous announced targeting a number of Iranian government websites. 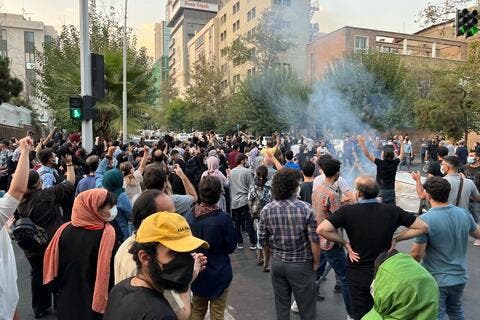 Iranian government websites have been targeted and successfully hacked by Anonymous over the last few days, in a message protesting the death of Mahsa Amini and more than 40 other protestors who were targeted by Iranian police.

Using hashtags like #WomensRights, #IranianLivesMatter, and #MahsaAmini, Anonymous condemned the killing of the young woman who died after torture by the country's 'morality' police for 'not wearing the Hijab properly', which has triggered anger towards Iranian policies that control women's outfits under religious pretexts.

Since Mahsa's death, thousands of Iranian women took to the streets taking off their compulsory headcovers, burning them, and cutting their own hair, in a sign of rejecting the mandatory Hijab.

Protestors have also been shouting anti-government slogans and calling for an end to the ultra-conservative governance style followed by the government in Iran since the success of the Islamic revolution in 1979.

As part of their #OpIran, Anonymous also used their highly popular Twitter account with more than 5.5 million followers to share videos showing scenes of the protests going on across Iran, defying the government's attempt to crackdown on media in the country, including repeated cuts of internet reported over the last week. 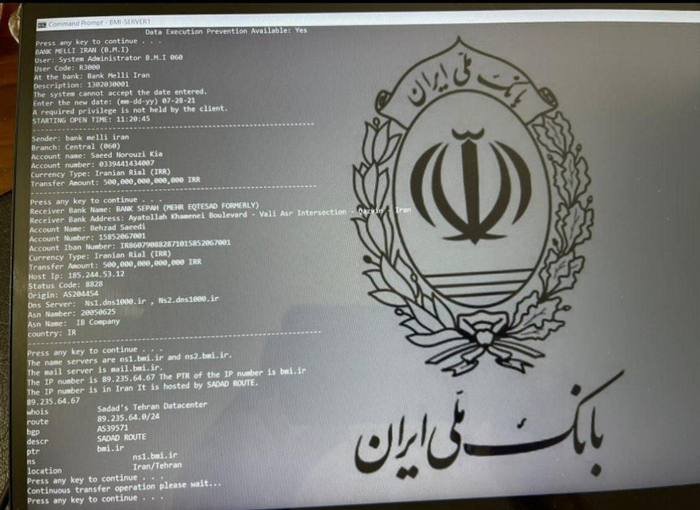 Moreover, Anonymous shared videos of protests by Iranians who reside in the United Kingdom and France, showing support for their fellow citizens who are risking their lives in Iran.

Some of the videos from the European countries showed police response to protestors, including the firing of gas grenades.