Only a year ago, online people shared news of the possible death of Al-Qaeda's chief Ayman Al-Zawahiri, saying that the terrorist group's close circles were reporting Ayman Al-Zawahiri's death of natural causes. Yet, the Egyptian surgeon turned into the leader of Al-Qaeda has just made a new appearance.

A 38-minute video published by Al-Qaeda's official As-Sahab media channel was released yesterday, in which 70-years old Ayman Al-Zawahiri strongly attacked the United Nations, discussing the history of its establishment and its policies towards the Middle East and Muslim-majority countries.

It is not yet clear where or when the video was recorded.

#AlQaeda leader Ayman al-Zawahiri has appeared in newly released video to denounce the UN and accuse it of always working against against Muslims - not clear when video recorded pic.twitter.com/IKLPQrVJ9G

The video came only a year after unconfirmed reports of his demise to deny the reports. However, the location of Ayman Al-Zawahiri remains unknown.

Since August 2021, many media reports have been questioning the fate of Al-Qaeda's leaders in Pakistan and Afghanistan, especially in the wake of the Taliban's return to power in Afghanistan, and whether or not Ayman Al-Zawahiri and others will reappear to public life under the new regime. 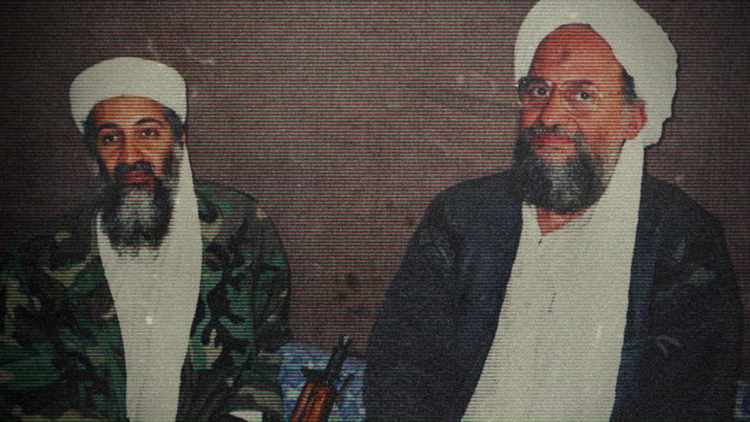 Ayman Al-Zawahiri was born in Cairo, Egypt in 1951 to a prosperous family. His father was a surgeon and a professor of pharmacy. Al-Zawahiri himself studied medicine at Cairo University and graduated in 1974 to work as a surgeon in the Egyptian Army.

The young doctor, who spoke Arabic, English, and French fluently, had also earned an MA degree in surgery, working for a private clinic he founded in Cairo before working in Saudi Arabia for a year in the 1980s, where he met with Osama Bin Laden and joined him at Al-Qaeda.

Per @siteintelgroup, Zawahiri -reported to be in ill health- does not cite any events or dates that would indicate when the video was made pic.twitter.com/xISZuKQFsC

Following the 9/11 attacks, the U.S. State Department had offered a $25 million reward for information leading to Al-Zawahiri's capture, but with no results.

Ayman Al-Zawahiri has been leading the terrorist group since the 2011 US operation that killed Bin Laden in Pakistan.