While Kids Were Playing Outside, Delta Airliner Dumps Fuel on L.A. School, Injuring More Than 50 Students 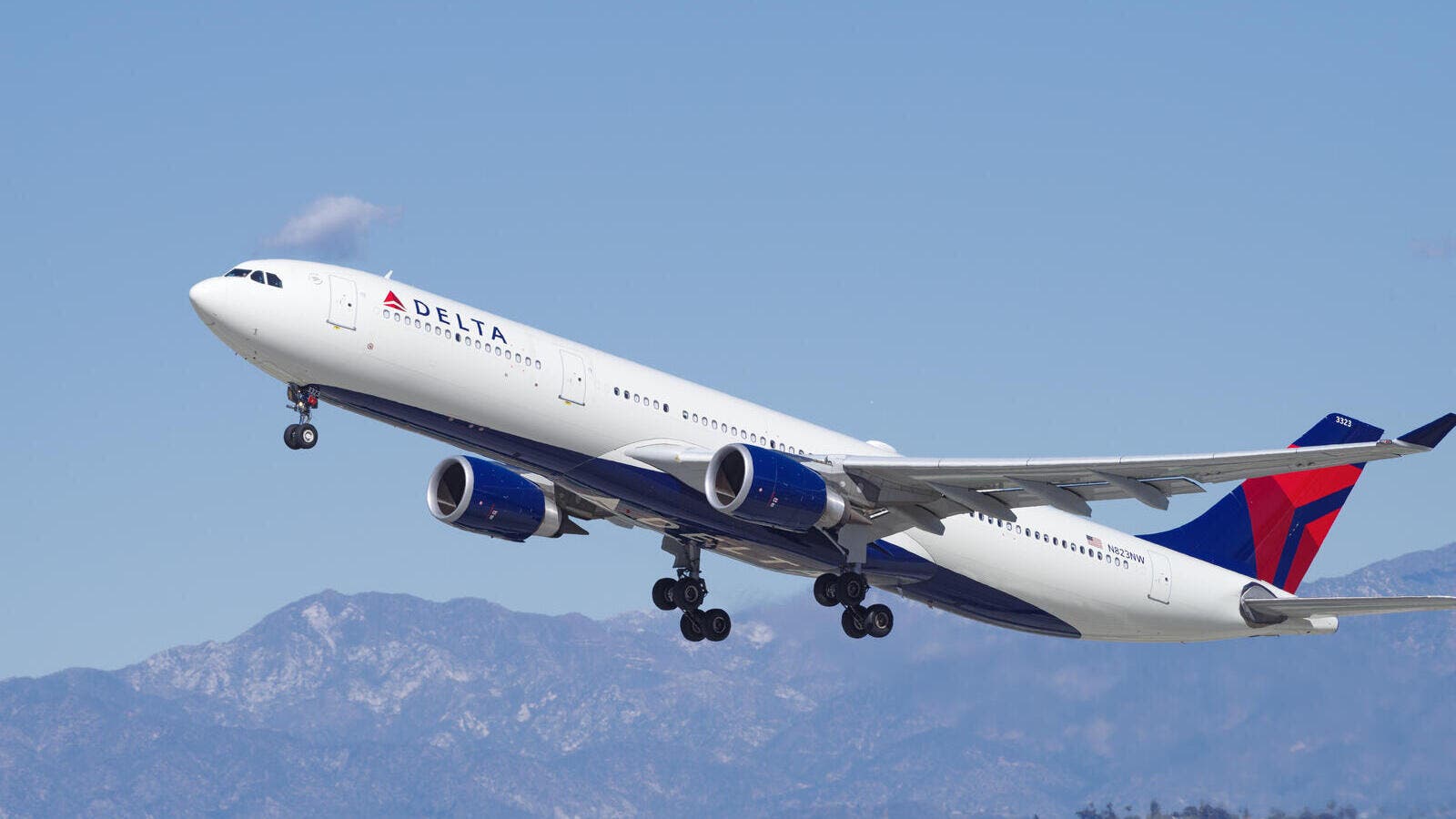 According to officials, over 50 school children and other people were injured when a crippled airliner dumped a load of jet fuel onto a playground while making an emergency landing in Cudahy, Los Angeles.

Videos of the incident showed the low-flying plane, which landed safely, with large twisting contrails of fuel coming from its wings, went viral on social media.

This is a Delta flight appearing to dump fuel over a primary school before landing in LA this morning.

70 firefighters and paramedics are on the scene assessing those affected. @9NewsAUS

At least 20 children were treated for minor injuries after being exposed to the jet fuel, according to the Los Angeles County Fire Department. The department said more than 60 people were treated from seven schools in the area.

Two classes were in a playground at the Park Avenue Elementary School in Cudahy when the fuel rained down on them.

"Students and staff were on the playground at the time and may have been sprayed by fuel or inhaled fumes," the Los Angeles Unified School District said.

The school district confirmed that students and staff were being treated for skin irritation and breathing problems after being exposed to the fuel.

Flight 89 to Shanghai was trying to make it back to Los Angeles International Airport shortly after takeoff when it released the fuel “to reduce landing weight,” Delta’s airline spokesman said in a statement, which made no mention of the scores of victims the American airlines have injured.

The Federal Aviation Administration said it was investigating the incident, stating that there are special fuel-dumping procedures for any aircraft operating from any major U.S. airport: “These procedures call for fuel to be dumped over designated unpopulated areas, typically at higher altitudes so the fuel atomizes and disperses before it reaches the ground."

The incident sparked social media fury, with activists demanding the American airline to compensate those who were injured and cover their medical expenses.

Cudahy officials were enraged, and demanded to know why the fuel was dropped over the Park Avenue school.

“I’m very upset. This is an elementary school; these are small children,” Mayor Elizabeth Alcantar said in a statement.

“Sadly, our entire community has been adversely impacted by this incident, including dozens of children,” he said.