While the World Celebrates, Hong Kong Police Clash With Protesters on Christmas Eve 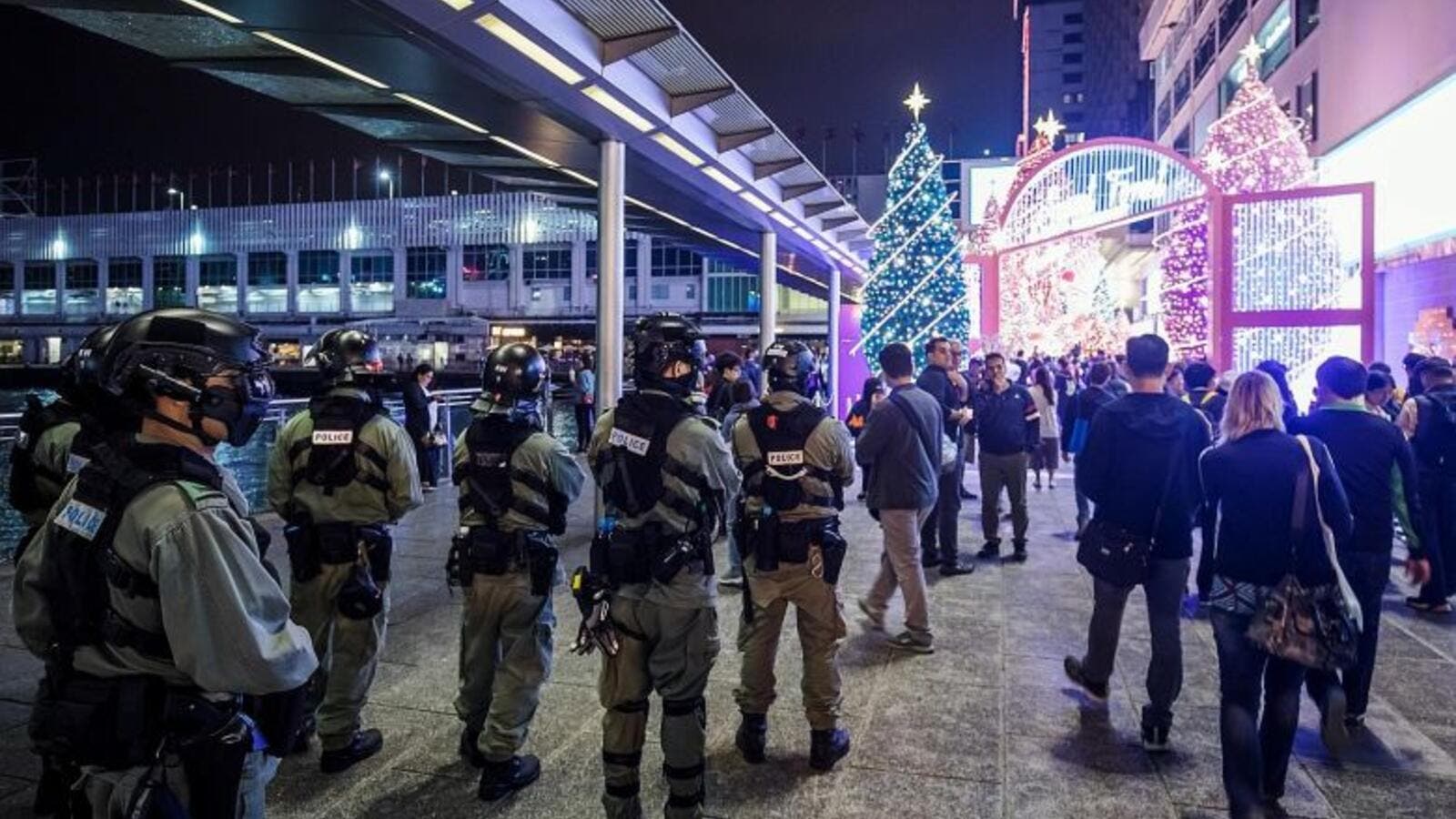 The protesters were protesting inside a shopping mall before police officers started beating them with batons, pointing their weapons towards the crowds. In addition, the police fired tear gas to disperse protesters who occupied the main roads in front of nearby shopping malls and famous tourist locations.

Here is the authentic Christmas experience in #HongKong: The police beat the shit out of you! https://t.co/itGkw0DEhr

The demonstrations, now in their seventh month, began with a massive march against an extradition bill seen as an erosion of freedoms promised when the former British colony and financial hub returned to Chinese rule in 1997.

Crazed Hong Kong police shut down peaceful Xmas Eve demonstrations by shooting KIDS in the FACE with rubber bullets (ask any ballistic expert - these should NEVER be aimed at the head).

Not such a silent night in HK. Public inquiry NOW.

Though the unrest has lost some of the intensity of earlier violent confrontations, a peaceful rally this month still drew 800,000 people, showing strong support for the movement. More than 6,000 people have been arrested since the protests escalated in June, including a large number during a violent siege at the Hong Kong Polytechnic University last month.